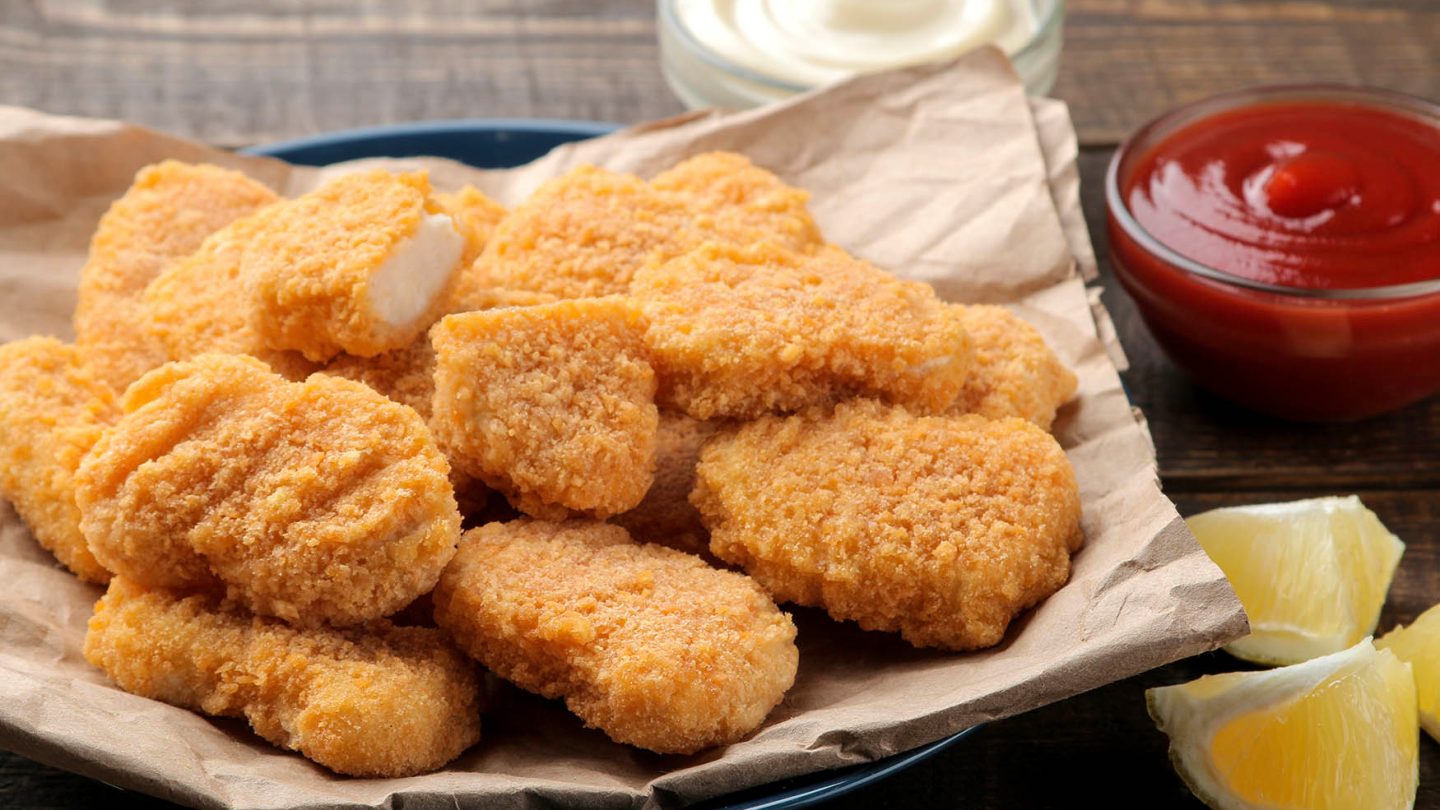 While the coronavirus pandemic has impacted nearly every type of business over the past few months, no industry has been hit harder than the restaurant industry. According to one estimate from the National Restaurant Association (NRA), upwards of 17% of restaurants in the US closed in 2020 due to COVID. From February through September alone, an estimated 100,000 restaurants closed either permanently or for good.

Even when restaurants have been able to stay in business, the loss of revenue restaurant owners are seeing is substantial. To this point, the NRA found that 87% of restaurants across the country endured a 36% drop in sales revenue. This is a staggering figure for an industry where profit margins are already quite thin.

In light of the above, there’s been something of a push to support local restaurants. And while that is certainly a fine course of action, the reality is that sometimes you’re in the mood for fast-food or for something you might find at a nationwide chain. Sure, restaurant chains are routinely mocked for serving subpar food, but there are some chains — even of the fast-food variety — that typically serve up a solid dining experience.

If you happen to be up for getting some grub from a nationwide chain, you may want to have a look at this list of the 10 most-hated restaurant chains in the US. The list was compiled by BestLife and is based on data from the 2020 American Customer Satisfaction Index combined with data from other customer review sites. While some of the entries here are a bit perplexing — Taco Bell and Wendy’s do not belong in the top-10 — some other entries clearly belong.

With all that said, listed below are the 10 most-hated restaurant chains in the US

Some of the restaurant chains with the highest scores include Panera Bread, Starbucks, Red Lobster, Olive Garden, Chipotle, and Chick-fil-A.

You may want to take the list above with a grain of salt given that similar surveys have yielded completely different results. Just about a year ago, for example, a list of the most-hated restaurant chains included Red Robin, Texas Roadhouse, Burger King, Waffle House, and Domino’s Pizza, all places that didn’t even crack the top ten on the list above.

As another example, one survey that only focused on fast-food restaurants found that Little Ceaser’s Pizza and Hardee’s were the worst.