Apple just announced its last new product of 2016, and it’s unlike anything else that hit Apple’s store shelves in 2016. It’s a book. And it costs $300. So people flipped out.

Apparently the concept of a coffee table book escapes many people. You see, high-end coffee table books are a thing. People like them. Subjects span a wide range of topics, from fashion and art to cars, history, motorcycles, dogs, architecture, guns, landscapes, boats, photography and just about anything else you can think of. Look, here’s a coffee table book on fashion that costs $2,000. Here’s one about the Indianapolis 500 for $250. Here’s a book about Africa that’s being sold for between $1,900 and $4,000… used. Get it? People have coffee tables and apparently, they enjoy adorning them with big fancy books. Hey, whatever floats your boat, right?

Most of us will never buy Apple’s book for $300. Most of us won’t buy the smaller version for $200. In fact, most of us have no desire to purchase either version of the book at any price. We can still appreciate the book though, and a bunch of photos from “Designed by Apple in California” have been posted online.

Apple’s new book celebrates the company’s long history of sleek designs and successful products. Unique photography of Apple products is found throughout the book, and a number of photos have been posted so far. Now, a user on Reddit named leavingforgood has created a gallery full of new images of pages from “Designed by Apple in California.”

You’ll find a few of the new images posted below, and the full gallery can be accessed in the original thread on Reddit. 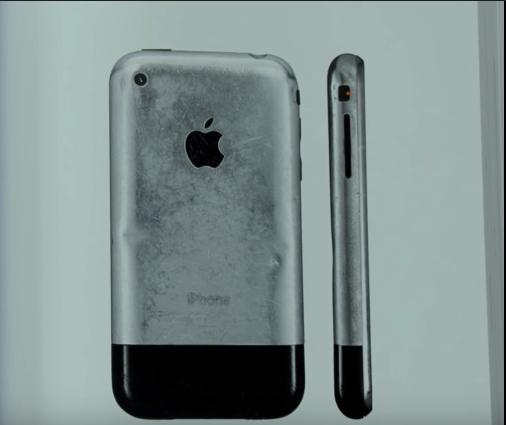 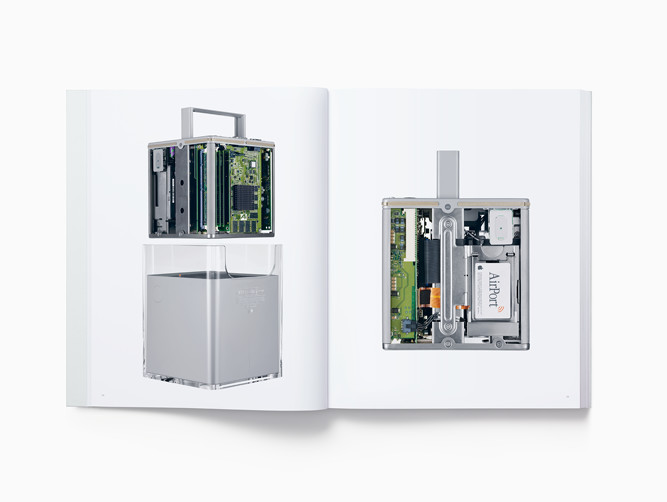 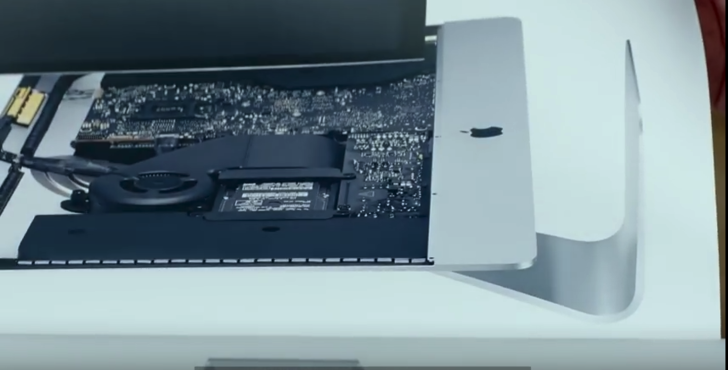 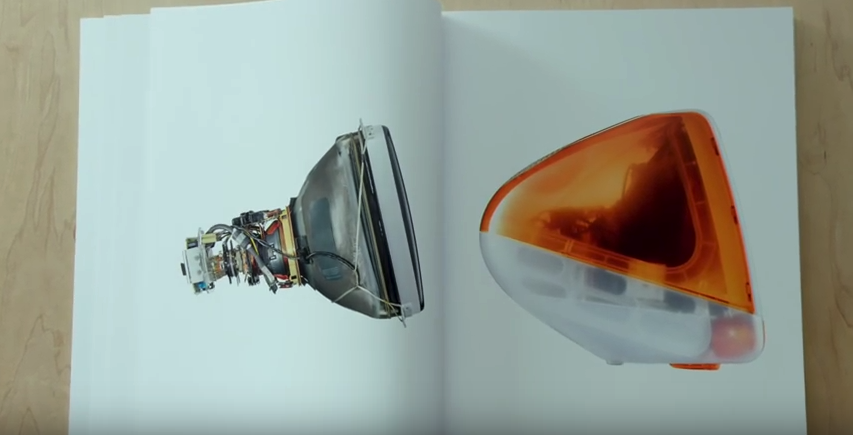