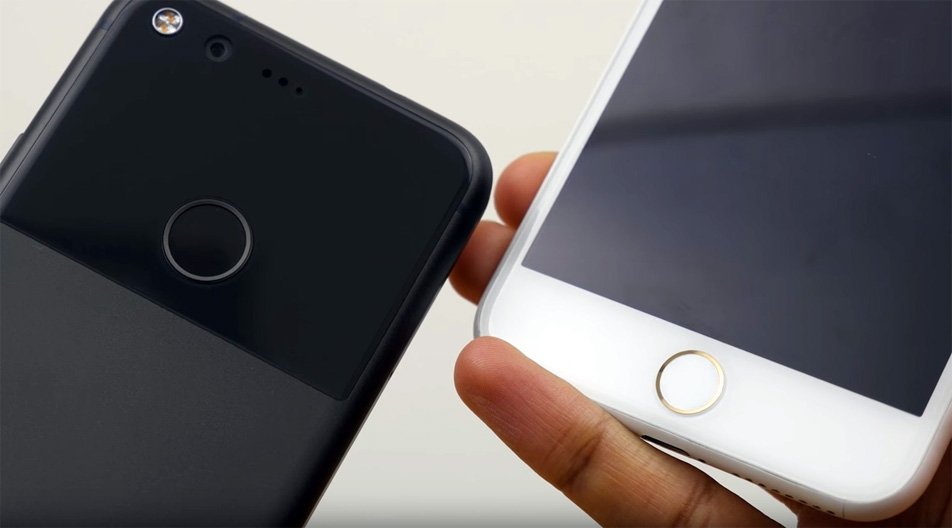 Remember a few short years ago when Android smartphone makers first began touting the specs of their smartphones as a big advantage of Apple’s iPhone line? Quad-core and octa-core processors — woo! 2GB of RAM… 3GB of RAM… so much RAM! Meanwhile Apple kept releasing new iPhones with dual-core processors and a measly 1GB of RAM. What on Earth was Apple thinking?! Of course, when people actually got around to testing these brawny Android phones and pitting them against Apple’s iPhone lineup, they quickly realized that Apple’s smartphones routinely obliterated the competition. Again, and again, and again, and again.

On paper and in real-world speed tests, Apple’s iPhones always seem to come out on top. It’s not terribly surprising to people who are paying attention, of course, because Apple devotes tremendous resources to developing its own key components, optimizing them, and streamlining its iOS software. Well, a new batch of tests have just been released, and they help illustrate once again just how dominant Apple’s latest iPhone 7 really is.

Gadget fans have been sharing the results of head to head performance tests ever since the iPhone 7 and iPhone 7 Plus were released back in September. Apple’s latest iPhones have been pitted against the Galaxy S7, the OnePlus 3, the late Galaxy Note 7, the LG V20 and both new Google Pixel phones. Of course, the Pixel and Pixel XL are the cream of the crop this holiday season since Samsung’s Note 7 has been cancelled, so focus remains on how Google’s first “made by Google” phones stack up against Apple’s latest and greatest iPhones.

Well, to be frank, they don’t stack up very well.

We’ve seen the benchmarks and we’ve seen a handful of speed and performance tests, and now a new video published by YouTube user “Tech of Tomorrow” combines a number of performance related tests into a single video. We see how the Pixel stacks up against the iPhone 7 in a few key areas, and you might be surprised at how big the discrepancy is even with something as simple as Wi-Fi transfer speeds.

Then we get to the standard “real-world” performance test where the same series of apps is opened in order on both devices to see which phone opens them more quickly. A second “round” then tests how well each phone switches apps and holds them in memory. Long story short, the results are pretty embarassing — Apple’s iPhone 7 completed both rounds in about the same amount of time it took the Pixel to complete its first round. There are a number of reasons for the performance gap spanning things related to hardware, platform and third-party development, but the endgame is simple: The user experience on the iPhone 7 is dramatically faster than it is on the Google Pixel.