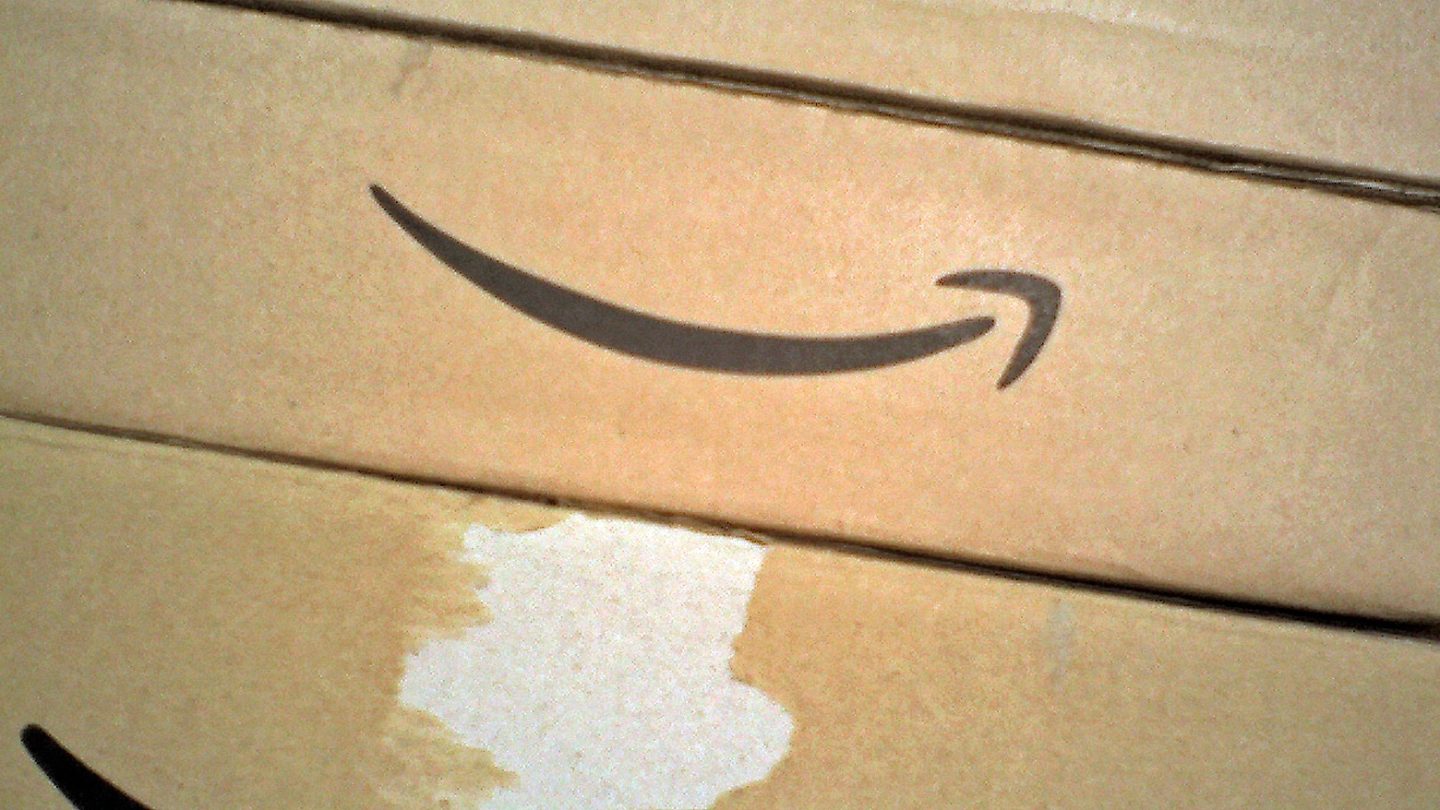 Amazon has a slightly strange new service called “Prime Reloaded.” It incentivizes Prime members to pay for stuff off Amazon using a debit card, rather than credit, which should help Amazon out with credit card fees.

On the surface, it seems like a decent way to save 2% on all your Amazon purchases in return for a small amount of hassle. But it’s far from being a no-brainer, and for most of the credit-card-using American public, it’s probably a terrible idea to sign up.

First, a quick overview of credit cards and why most stores hate them. Visa, Mastercard and American Express all charge merchants (shops, like Amazon) a small percentage of every transaction in return for processing payments. The credit card companies have invested serious time and money making sure that the majority of purchases are made on credit, and most stores aren’t even allowed to pass the extra fee onto consumers.

Merchants, understandably, hate the fact that someone else skims a couple percent off the gross revenue, but most suck it up as a cost of doing business. Amazon’s program is an obvious attempt (albeit a pretty small attempt) to see if consumers would take a small discount in return for using debit. The 2% discount Amazon is offering is a tiny bit under the average credit card fee, which is somewhere around 2.5% on average.

But while credit cards objectively suck for merchants, they’re fantastic for consumers. The most obvious benefit you get from using your credit card for purchases is cashback or points: most credit cards either have a rewards program or cashback, which gives you back a couple percent of every purchase in the form of points or cash. The percentage depends on the card, but it’s normally in the 2-4% range.

So, most people will be marginally better off spending 2% more upfront with Amazon and getting 4% back in points. But the benefits don’t stop there.

Credit card laws and policies are skewed heavily in the favor of the consumer. If you dispute a transaction with a company, you can file a complaint with your credit card company, and the merchant then has to prove that they were allowed to make the charge. If you get in a dispute with a third-party Amazon seller — for example, because the wrong item is sent and the seller won’t make a return — credit card disputes give you a good recourse. You don’t get that with a debit card.

Credit cards also generally have purchase insurance for most things, which means if something you buy on your card is stolen or broken within a few months of purchase, your credit card company will refund you. It’s a policy set up to try and prevent credit card users racking up unsecured debt, but it works great when your new phone gets stolen a month after you buy it.

The specific economics of Amazon’s program might work out in your favor. But before you go chasing off after a marginally lower sticker price, remember to take a look at the benefits you’re getting from your credit card, and do the math to see if it’s worth it.