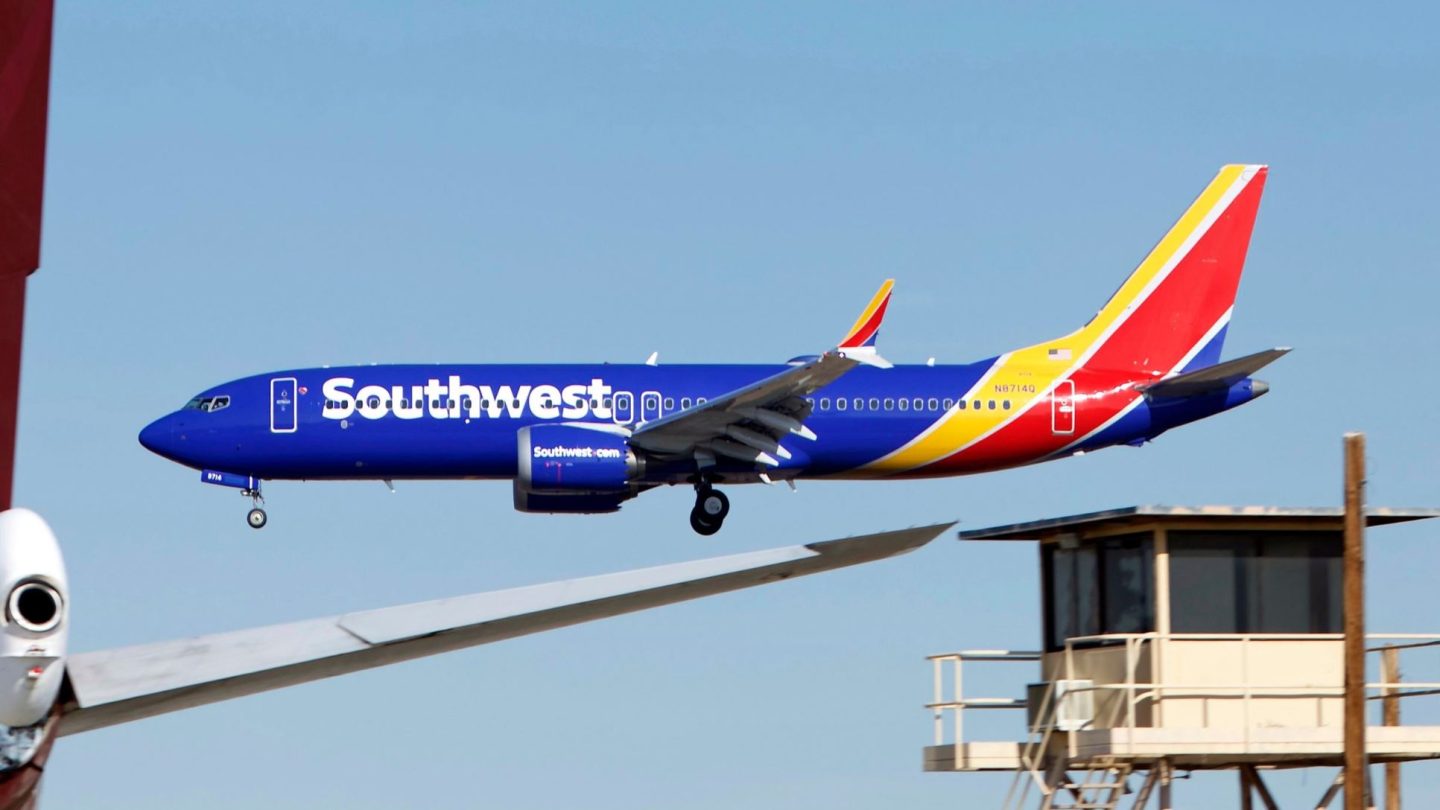 Boeing’s 737 Max line of aircraft is grounded indefinitely as the company and safety officials attempt to figure out why two of the popular new planes have crashed within a year of each other. But with the planes not ferrying passengers anytime soon, airlines have to store them somewhere, which means they have to be flown elsewhere in the meantime.

One such transport flight is now making headlines after the pilot was forced to return to his departing airport after the plane experienced some kind of engine trouble. The emergency landing was pulled off, and the plane and its pair of pilots made it back unscathed.

As CNN reports, Southwest flight 8701 was the plane in question, and it was being transported from Orlando International Airport to a storage facility in California while officials figure out when the 737 fleet can fly again. There were no passengers aboard the flight beyond its two pilots.

The official reason for the emergency landing was “a performance issue with one of the engines,” and the pilots noticed the plane acting strange shortly after taking off. This might be significant, since issues were reported by the pilots of the two crashed 737 MAX flights shortly after their respective takeoffs as well.

The FAA is said to be investigating this latest hiccup, though at this point it’s unclear whether the engine troubles of this latest flight are linked to the issues that are seemingly plaguing Boeing’s popular aircraft.

Earlier this week, Boeing reportedly began distributing new flight control software for the 737 MAX jets that tweaked a stabilization setting which potentially contributed to the two fatal crashes which occurred in October 2018 and March 2019. Authorities are still investigating both crashes in an attempt to learn more about the causes and determine if they are linked. At this point, it looks as though the jets will be grounded for a while.