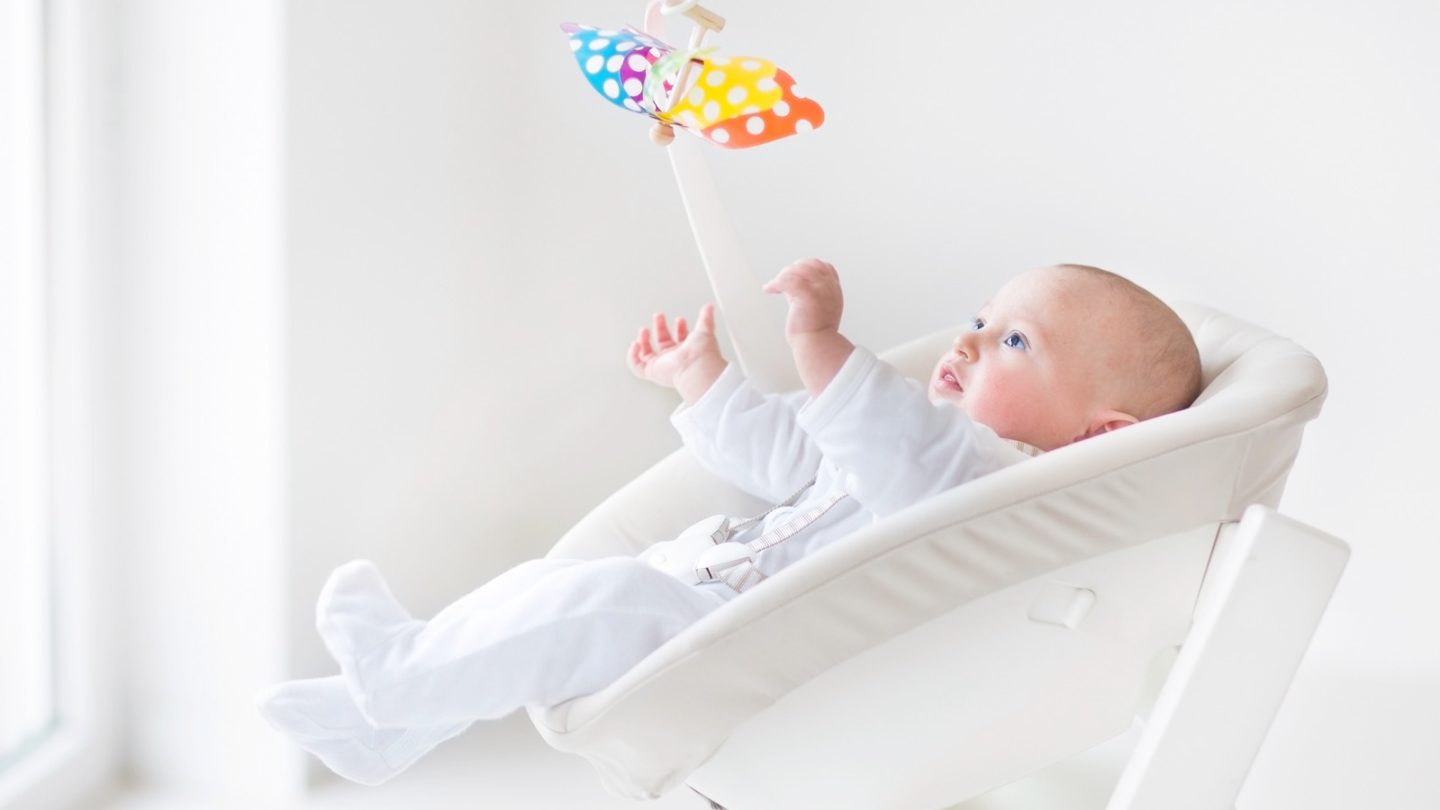 Parents who own 4moms infant swings and rockers should know the company issued a massive recall after a fatal accident. 4moms is recalling more than 2 million MamaRoo and RockaRoo swings, as well as another 220,000 rockers that pose entanglement and strangulation hazards.

The company received two reports of entanglement incidents in the loose straps. One of the two cases led to the tragic asphyxiation death of a 10-month-old infant. The other case involved a 10-month-old baby who suffered bruising to the neck before a caregiver rescued the child.

This is the second major product recall involving the death of a baby this year, following the massive Abbott baby formula recall.

4moms and the US Consumer Product Safety Commission (CPSC) announced the recall on Monday — the press release is available at this link. The Canadian health and recalls authority issued a separate announcement.

The problem with the swings and rockers concerns the restraint straps. When the device is not in use, the straps hang below the seat. Any infant who can crawl risks getting entangled in the straps. This can lead to accidental injury or even death.

The MamaRoo is a swing that features multiple motions and speeds. The model number appears on the bottom of the unit.

The RockaRoo baby rocker features a front-to-back gliding motion. The model number can be found on the bottom of the unit. The 4moms recall concerns RockaRoo model 4M-012.

4moms sold the MamaRoo and RockaRoo products from the recall between January 2010 and August 2022.

The swings and rockers were available at BuyBuy Baby and Target stores, costing between $160 and $250. The company also sold them online on Amazon and on its own website.

Customers who own any of the products that are included in the 4moms recall should stop using them immediately. The company explicitly advises parents of infants who can already crawl to stop using the swings and rockers. Moreover, they should place the products in a spot where infants can’t reach them while crawling.

Furthermore, customers should contact 4moms to register for a free strap fastener. The device will prevent the straps from extending under the swing when it’s not in use.

You can read the full CPSC press release at this link for contact information. Canadian consumers have this page at their disposal.

Finally, 4moms also set up a page for the MamaRoo swings and RockaRoo rockers recall. Head over to this link to order your strap fastener.