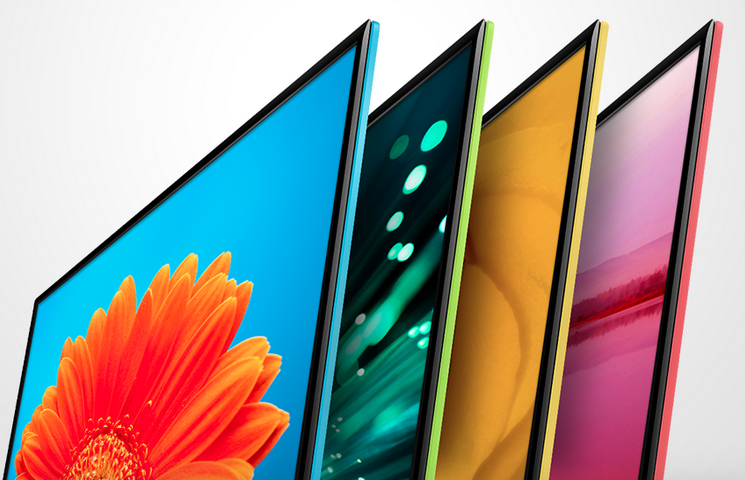 Anyone looking for a new Smart TV, possibly one powered by Android, should definitely check out the new Mi TV 2. There are two models, including a 40-inch version and a 49-inch version, with the former being a brand new addition to Xiaomi’s TV lineup. Not only do the Mi TV 2 models offer impressive specs, but they’re also extremely affordable, especially the new 40-inch Full HD version.

Too bad buyers outside of China won’t be able to get one anytime soon.

DON’T MISS: The fall of cable is coming

Also interesting is the fact that the Mi TV 2 will be available in a variety of unusual colors for TV sets, at least according to the official images provided by the company.

Finally, Xiaomi also says it’s ready to offer buyers over 240,000 hours of online content, as it’ll be “investing $1 billion and partnering with several China content providers” for Mi TV 2 content. The company also promises a “fluid” gaming experience, saying the device can be turned into an Android 4.4 game console.

The device will go on sale on mi.com starting with March 31st. The more expensive 4K 49-inch Mi TV 2 model costs around $645, and the two devices are practically similar when it comes to specs, with the 4K version offering slightly more screen real estate and support for 4K resolution. A specs comparison between the two models is available at this link.