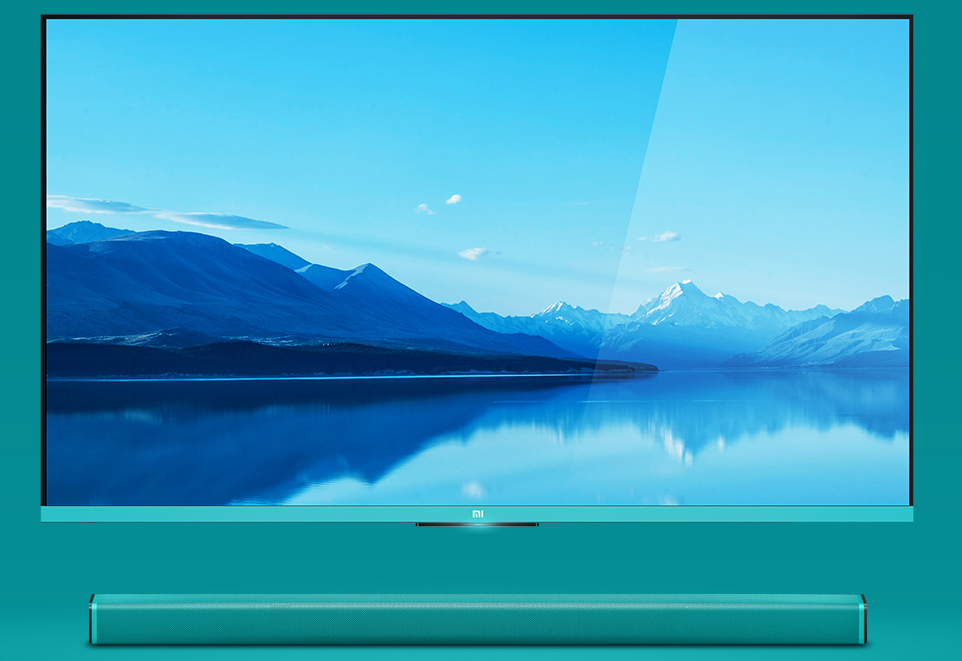 Xiaomi on Thursday unveiled a brand new Android-based product, a 49-inch 4K TV that will cost just 3,999 yuan, or around $640, Engadget reports. Even though 4K TVs aren’t necessarily must-have products just yet, its price certainly makes this Xiaomi smart TV very interesting, assuming international customers will actually get a chance to buy one.

The Xiaomi Mi TV 2 packs a 4K 3D screen made by LG or CSOT with a 6.2mm aluminum bezel. The TV is also just 15.5mm thin, as the company decided to build it speaker-free, with a standalone speaker setup for it being included in the price. Xiaomi’s audio system is comprised of two devices, “a wired audio bar with the mid-range and treble drivers, and a Bluetooth subwoofer with the 8-inch driver,” Engadget notes.

When it comes to smarts, the 4K TV runs Android-based MIUI TV, and relies on a 1.45GHz quad-core MediaTek MStar 6A918 chip and Mali-450 MP4 GPU to get the job done. Other specs include 2GB of RAM, 8GB of built-in storage, microSD support, Bluetooth LE remote control.

The Xiaomi Mi TV 2 will be manufactured in larger numbers than the first-gen Xiaomi smart TV, as the company has partnered with Wistron and Pegatron, and it will be available to Chinese buyers starting with May 27th. However, it’s not clear whether the product will actually be launched in other markets than the company’s home country.