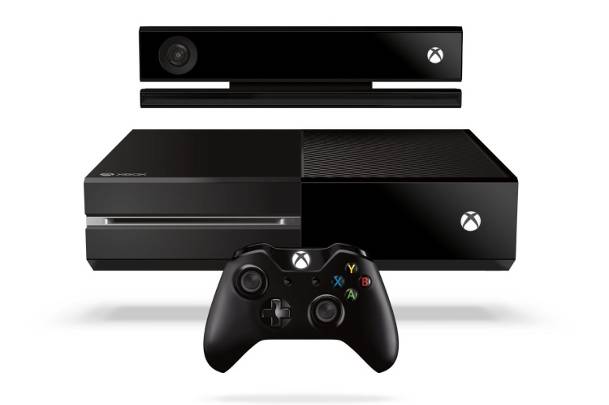 Microsoft on Friday released the first big Xbox One software update, which may have already rolled out to certain users. “For the vast majority of Xbox One owners who use ‘Instant On’ (the low power state that allows you to instantly power up your console by saying ‘Xbox On’), the console automatically checks for updates when customers turn it off,” Xbox’s Major Nelson wrote. “This means now that we’ve made the February update available, the next time you turn your console off it will take the update during off-peak hours in your local time.”

Following the update, Xbox One users will be able to “see and manage” storage space, and “control your install lineup and more easily manage your download queue.” The battery power indicator is also back, and the console is now compatible with USB keyboards.

A change log containing new and updated features as well as the stability and performance improvements included in the February 14 firmware release follow below: