Forbes: Don’t buy the Xbox One 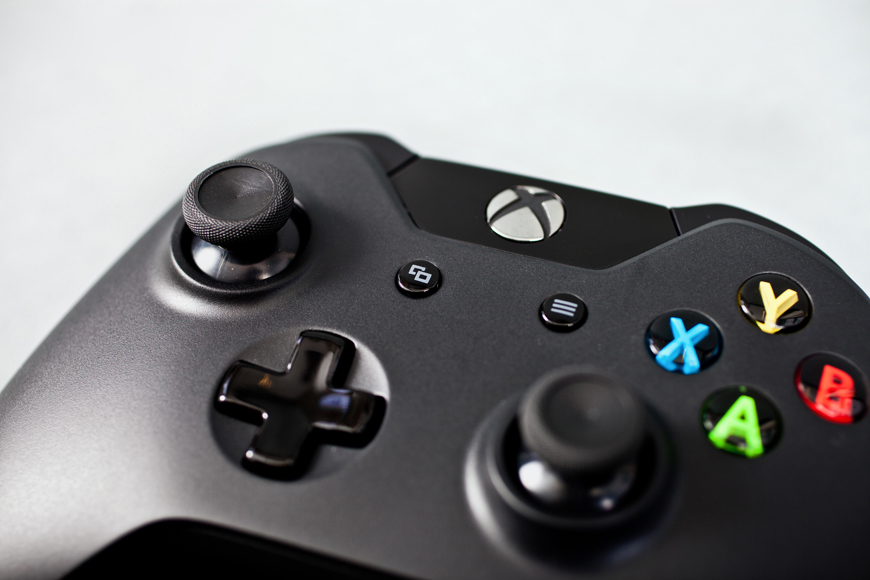 The holiday console war is in full swing now and points are being scored on both sides. Sony came out strong, selling more than 1 million PlayStation 4 consoles during the box’s first 24 hours of availability alone. Then Microsoft’s Xbox One launched a week later and matched the PS4’s astonishing first-day sales performance. Things seemed to be leaning in the Xbox’s favor after sales of the new console crushed the PS4 at Walmart and Target on Black Friday, but PlayStation 4 supply constraints may have been to blame — Sony would later announce that it sold 2.1 million PS4 consoles so far and Microsoft has yet to issue a real response. Both consoles have their merits and either one seems like a solid buy this holiday season, but those considering the Xbox One should pump the brakes according to one reviewer.

Forbes contributor Patrick Moorhead recently shared his thoughts after buying and using the new Xbox One for a while, and the verdict isn’t good.

“I have been impressed with just about every new game console for one reason or another and have been a long-time Xbox player,” Moorhead began in his article. “I’m really sorry to say that the Microsoft Xbox One ‘Day One’ Edition just didn’t impress me like prior generations, and I think you are probably better off waiting it out until the current situation changes. I admit, this could be my over-expectations or truly an under-delivery, but at any rate, let me hopefully provide some insight here.”

In other words, don’t buy the Xbox One this holiday season.

The analyst then laid out his complaints and some of them are very fair. Others are a questionable at best. His first complaint, for example, is the fact that the console itself is gigantic. “When just about everyone else in consumer electronics went svelte, the Xbox One went huge,” Moorhead griped. “It’s almost as if it were designed for a decade before Apple TVs, Rokus, iPads and Mac Airs existed. By the tape, even without the massive power brick, the Xbox One is 60% larger than the Sony PS4 which doesn’t need a power brick, 35% larger than its 360 ‘Slim’ predecessor, and 32X larger than an Apple TV that doesn’t need a power brick.”

He’s clearly correct, but luckily gamers don’t have to hold the Xbox One itself while playing. This isn’t a Nintendo DSi. It sits on a shelf and goes untouched until the user inserts or removes a disc. In fact, gamers don’t even have to touch the box to turn it on and off anymore thanks to Kinect.

Moving on, the analyst also noted a less-than-impressive bump in graphics quality, antiquated Kinect voice controls, the high price tag for the console and necessary add-ons, and the short list of currently available games among his top complaints about the Xbox One. In the end, he said that he and his son both got bored with the Xbox very quickly and he recommends that consumers skip Microsoft’s new console for at least a year until some or all of the aforementioned issues are ironed out.

For more on Microsoft’s new console, check out BGR’s Xbox One review.