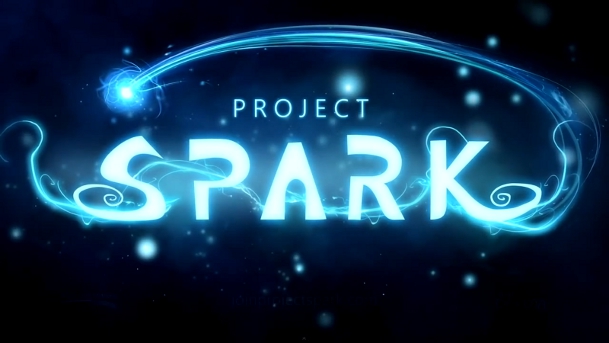 One of the ways Microsoft hopes to retake the lead from Sony in the latest console wars is through the quality of its console-exclusive games. With titles such as Titanfall already paying huge dividends and with future Halo games promising to rake in even more cash, it looks like the Xbox One is off to a good start. However, Microsoft’s plan to bring killer exclusive games to the Xbox One goes well beyond relying on big-name studios — it also wants to encourage anyone with a great idea to develop for the platform.

Microsoft Xbox Live programming director Larry Hryb announced on Tuesday that Project Spark, an Xbox platform that gives developers the tools they need to make their own game worlds, is now in open beta. In a lot of ways, Project Spark is like a much more in-depth version of Minecraft that not only gives users more options when it comes to making their own worlds but also lets them design their own stories, characters, cutscenes and more. If you want to see Project Spark’s truly awesome potential, check out the video posted below showing some of the game worlds that Spark users have created so far in the closed beta.