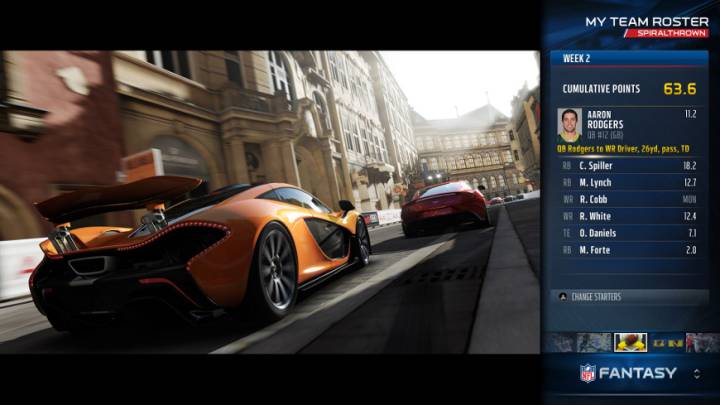 In addition to providing a template for writing quick, easy-to-use Xbox One-related “doctor’s orders,” Microsoft is also providing a similar email form for convincing your significant other that an Xbox One purchase is necessary this Christmas. Just like the doctor’s orders form, the new letter can be customized to perfectly explain why you deserve an Xbox One and why your girlfriend/boyfriend should buy you one.

The template does contain some funny quotes, but it can be perceived to be a bit sexist, as it primarily targets men looking to get the console. Even so, while the form contains language that’s better suited for men trying to convince women to buy them Microsoft’s new console and not the other way around, female gamers can also customize it and have it emailed to their partners.

On the bright side, the form does contain several actual reasons for considering an Xbox One purchase including access to new games, entertainment, fitness apps, multiplayer action and a built-in Skype support, as Microsoft is clearly interested in selling as many new consoles as possible this holiday season.

The company has sold over 1 million Xbox One units in less than 24 hours, although the launch wasn’t a flawless one, with various early buyers complaining about faulty devices. Despite this early sales success, Microsoft is still expected to lose over $1 billion in the first year of Xbox One sales, with some analysts still advising an Xbox spin-off.

A sample letter for significant others follows below.