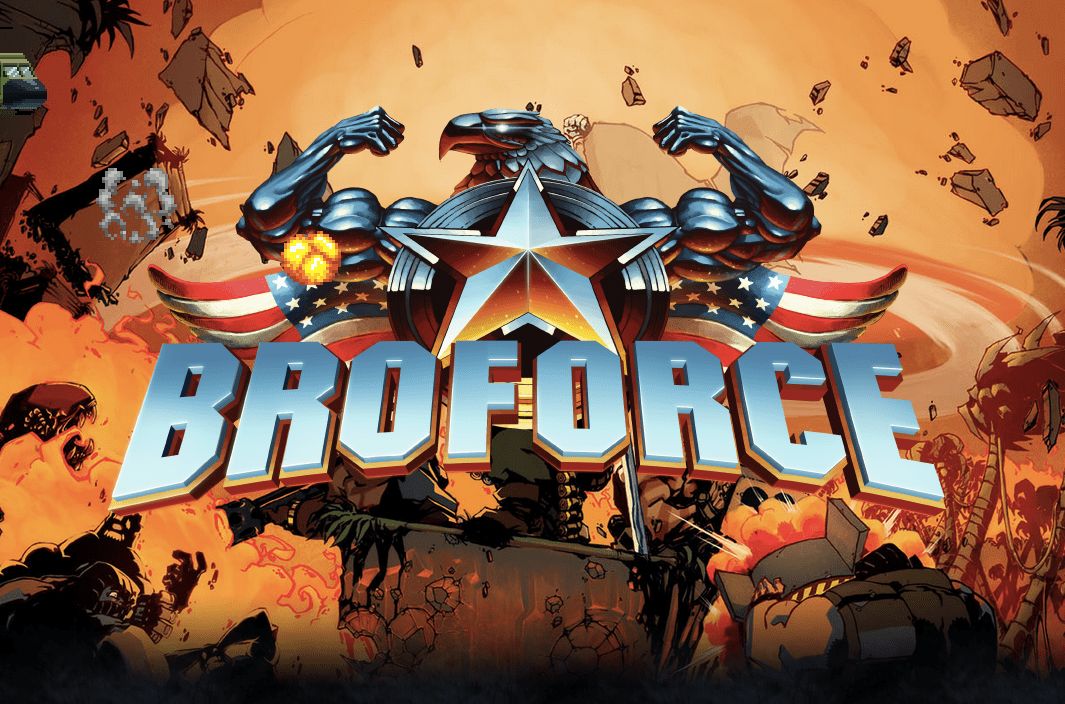 The future looks bright for the Xbox One, but there are still a few kinks to work out in the new year. According to GamingBolt, indie hit Broforce from Free Lives Games won’t be able to launch on the Xbox One because the developer struck a deal with Sony to bring the game to PS4 first.

FROM EARLIER: Here are Sony and Microsoft’s reactions to Xbox One’s win over PS4 in December

“As far as I know, Microsoft has a clause in their contract where they won’t accept an indie game if it launches on Xbox after PlayStation,” Creative Director Evan Greenwood explained to GamingBolt.

This is called the parity clause, and it’s one of the most derided practices of the new generation of consoles. There are occasional exceptions to the rule, but for the most part, if a game doesn’t launch on Xbox One first or at least on both consoles at the same time, Microsoft doesn’t want it.

As indie developers become better acquainted with the new hardware, we’re sure to see some incredibly impressive titles from all kinds of studios, but Microsoft is cutting itself off from a huge portion of them with this ridiculous, backwards clause.

It seems to go against everything that Phil Spencer and his team have been preaching for the past year, so we wouldn’t be surprised to see it reversed in the future, but until then, the PS4 will continue to outshine the Xbox One when it comes to indie gaming.