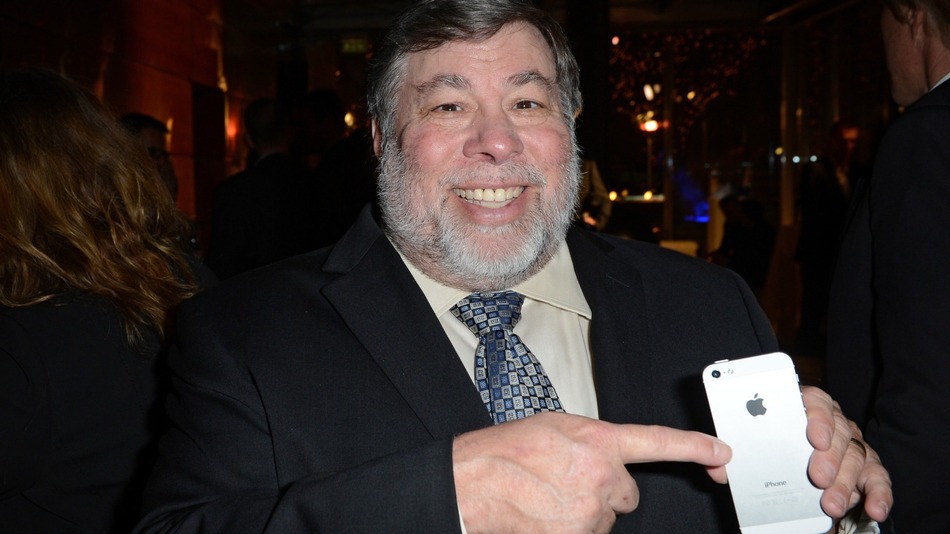 Apple co-founder Steve Wozniak told CNN Money in an interview that Apple could have done a better job of battling Samsung in past years by launching a big-screen iPhone earlier than it did. The iPhone 6 and iPhone 6 Plus are Apple’s first iPhones to tout significantly larger displays, with screens measuring 4.7 inches and 5.5 inches, respectively, and the company is currently selling as many iPhone 6 units as it can make, according to its most recent quarterly earnings call.

“Apple could have had a much bigger share of the smartphone market if it had a larger-screen iPhone for the past three years,” Wozniak said. “It could have competed better with Samsung.”

Recent reports have revealed that Apple’s iPhone 6 models are hugely popular in all markets where they have officially launched so far, beating Samsung’s Galaxy Note 4 in preorder sales even in South Korea. Furthermore, analysts expect Apple to sell 10 iPhone models for every Galaxy Note 4 unit Samsung sells by the end of the year.

The former Apple exec, who’s often not afraid to speak his mind on Apple and non-Apple tech, also said that he’s very interested in the upcoming Apple Watch wearable, but that he hasn’t enjoyed other smartwatches from the competition.

“I kept saying that I’d like to have a smartphone on my wrist, so I bought a few smartwatches when they first came out,” he said. “I got rid of them so quick. I got real negative on smartwatches,” Wozniak added, saying that he kept going back to the bigger screen of a smartphone.

But the Apple Watch is “more distinctive than all the others,” even though it’s really a “luxury fitness band.” “And who knows? It might sell well. There are a lot of wrists out there,” he said.