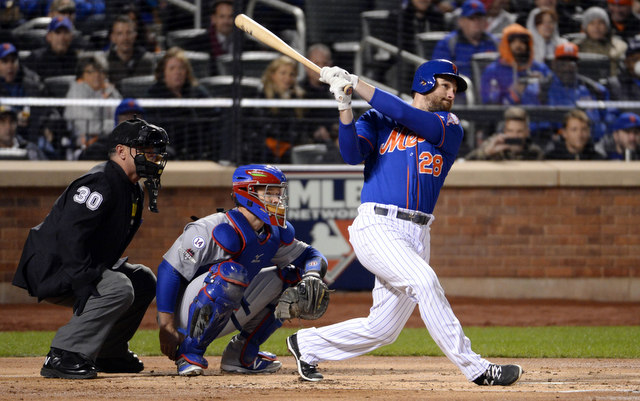 After a one-sided beatdown of the Chicago Cubs and a contentious series with the Toronto Blue Jays, the New York Mets and the Kansas City Royals are ready to kick off the 2015 World Series at Kauffman Stadium in Missouri tonight. Unless you’re one of the 37,000 or so fans in attendance, you’ll probably be looking for another way to watch the game.

Don’t worry — we’ve got you covered.

DON’T MISS: The hysteria about bacon giving you cancer is out of control

First and foremost, the game begins at 8:07 p.m. ET. If you have basic cable, you’re in luck. Every game of the World Series will be broadcast on Fox this year, which means you’ll also be able to watch the game from Fox Sports GO in your browser or in the accompanying app on your mobile device.

Fox will also host a pregame show beginning at 7:30 p.m. ET, so if you want to see what the media thinks about the matchup (and Daniel Murphy’s inexplicable postseason numbers), you might want to tune in a little early.

If Fox isn’t an option, you can watch the live stream from the MLB’s official Postseason.TV app, but unless you have “authenticated access” (aka, log-in information from a cable provider), you’ll be stuck with “live alternative video feeds” from the game. Archived video of the event will be available to MLB.TV subscribers 90 minutes after the game ends.