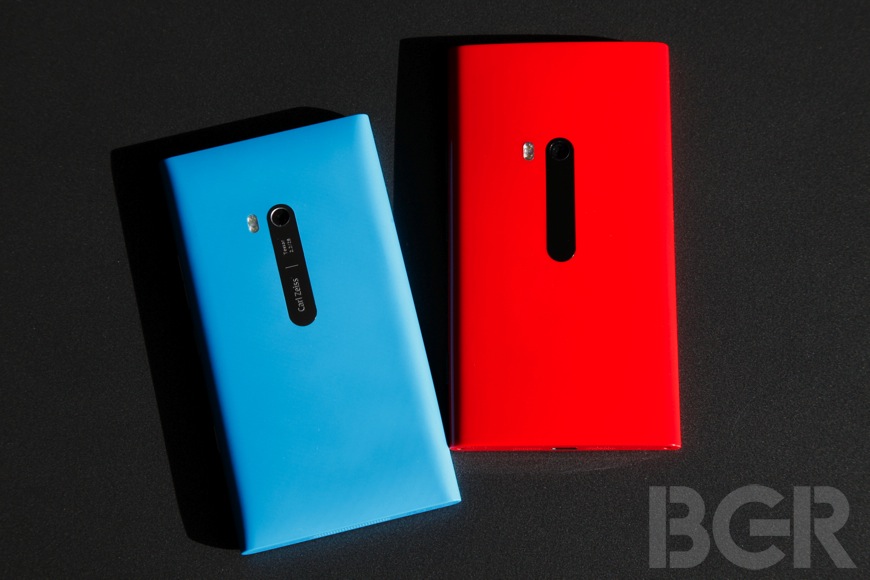 Microsoft (MSFT) chief Steve Ballmer has repeatedly told investors and the press that Windows Phone 8 will finally make Microsoft relevant again in the mobile space. And while Ballmer has yet to share any specifics, he did state late last month that since the revitalized Windows Phone 8 platform launched in early November, sales of Windows Phone handsets have quadrupled compared to the same period last year. Now, according to new estimates derived using methods that have proven accurate in the past, it looks like Windows Phone sales may have surpassed 4 million units so far this quarter.

Using publicly available “monthly active users” data from the Facebook app for Windows Phone, blogs have been able to accurately estimate Windows Phone device sales in the past. New MAU data starting at the beginning of October 2012 was recently analyzed, and The Next Web estimates that Windows Phone sales so far this quarter total approximately 4.24 million handsets.

While the figure represents a small fraction of the total number of smartphones expected to be sold in the fourth quarter, it still shows a marked improvement compared to the same period in 2011. The biggest factor in the upswing is likely the Nokia Lumia 920, which has reportedly been met with steep demand in a number of key markets since launching last month.