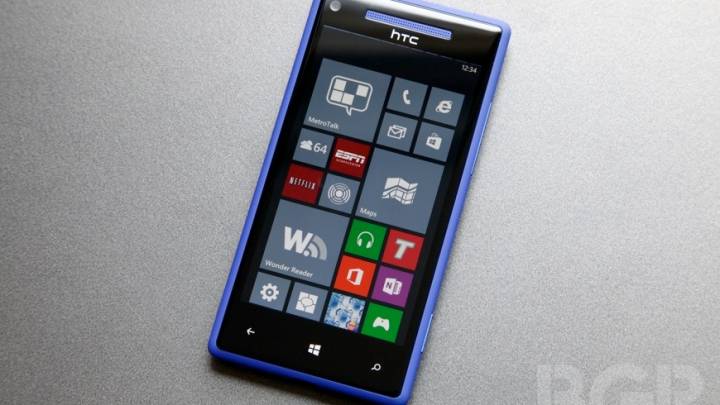 As Microsoft (MSFT) enters the third year in its slow smartphone comeback campaign, sales of Windows Phone-powered handsets are still barely a blip on the radar. According to the company’s chief executive Steve Ballmer however, the new Windows Phone 8 platform will soon change the game. “With the work we have done with Nokia (NOK), HTC (2498), Samsung (005930) and others … there is now an opportunity to create really a strong third participant in the smartphone market,” Ballmer said at a Windows Phone 8 launch event in Israel, Reuters reports.

Google’s (GOOG) Android platform and Apple’s (AAPL) iOS currently combine to make up the bulk of the smartphone market, and Ballmer says Microsoft plans to spend more on marketing Windows Phone 8, the Surface tablet and Windows 8 than it has on any other products in its storied history.