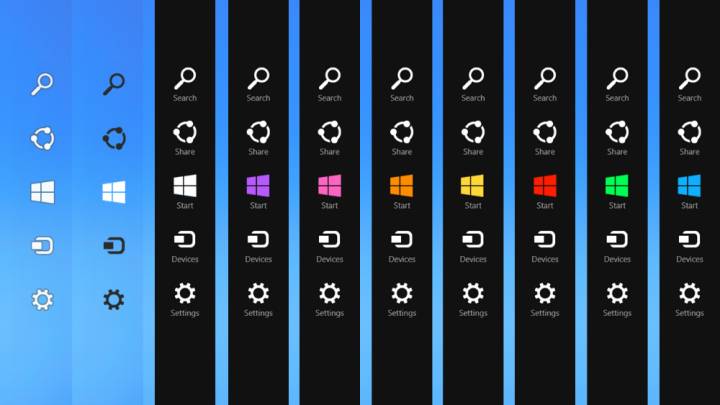 FROM EARLIER: Microsoft may do the unthinkable to make you dump XP, Vista and Windows 7

The awkward Charms bar – at least for desktop users – is going away, Winbeta has learned, as Microsoft plans to enable the features offered by the Charms bar in a different way, possibly by including a new menu near the window controls that will give access to actions from the Charms bar.

While this particular user interface change may only affect Windows 9 desktop users, ZDNet says that tablet users will also lose the Charms bar in the next iteration of Windows.

One other important new Windows 9 feature has been reported by Neowin, which learned that virtual desktop support – a feature that’s already available on OS X and Ubuntu – is finally coming to Windows users.

Finally, just as rumors suggested, a public preview version of Windows 9 may arrive later this year.

“I’ve heard from my sources that Microsoft is hoping to deliver a public preview of Threshold some time in the fall of 2014,” ZDNet wrote. “The goal with Threshold is to make Windows 9 more palatable for those still using Windows XP, Vista and Windows 7, especially business users and those who aren’t relying solely on touch for input.”