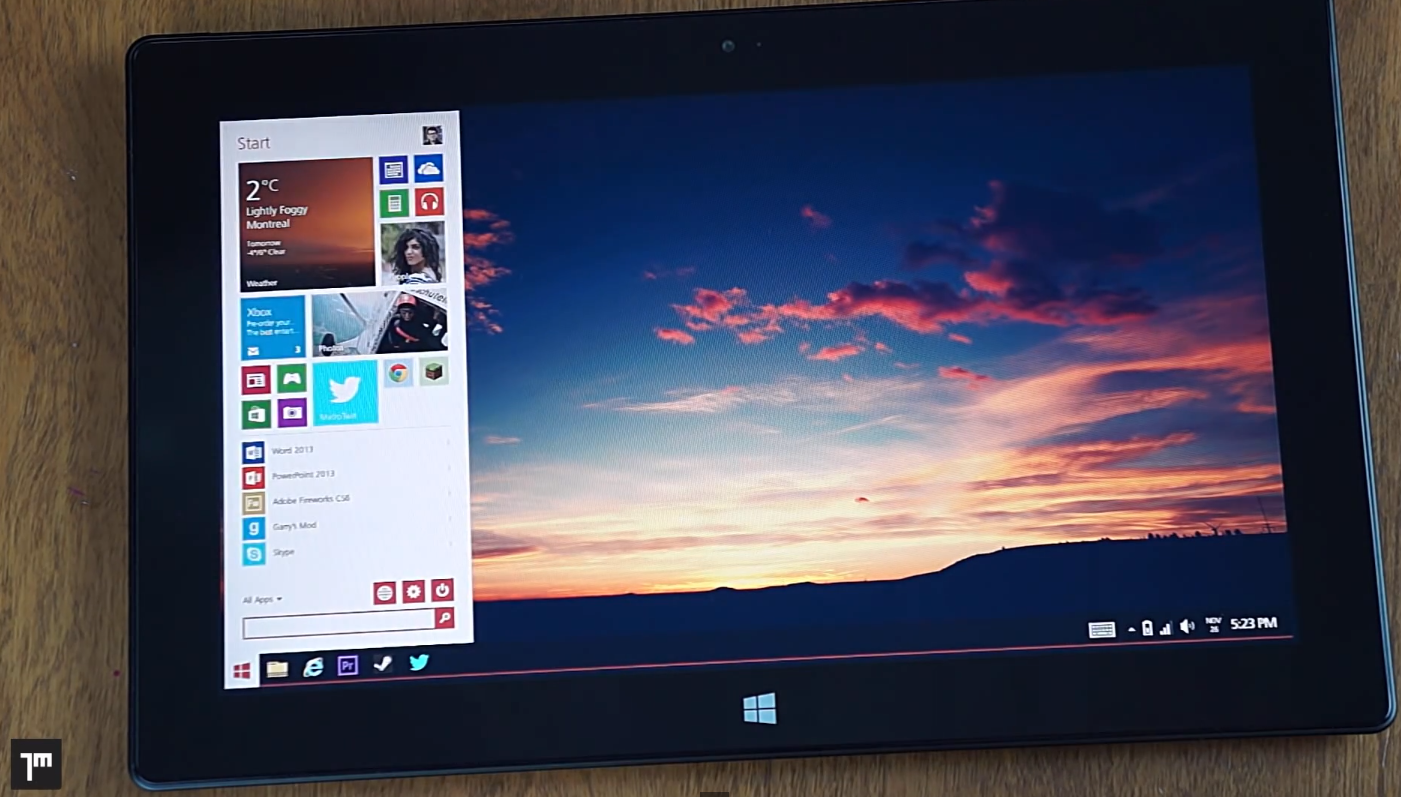 The biggest controversy surrounding Windows 8 has been about the so-called “Metro” user interface that lets users navigate their PC through a set of Live Tiles that replace the traditional Start menu. On one side of the debate are Windows 8 users who love the platform’s new touch-centric capabilities while on the other side are Windows users who simply miss having their Start menu. The Verge’s Tom Warren points us to a new concept for future versions of Windows that attempts to square this circle by designing a Start menu that has a distinctly Metro flavor to it.

The new concept, designed by Windows user Jay Machalani, features a traditional pop-up Start menu in the lower left-hand corner of the screen that also incorporates the Live Tiles that are a trademark of the Windows 8 experience. Users would still have to option of going to the Live Tile Start screen by clicking on the Windows button located at the bottom of Windows 8 tablet displays and on the bottom left-hand side of Windows 8 keyboards.

Machalani says that he didn’t just want to bring back the full traditional Start menu because he wanted to keep a lot of the UI changes Microsoft made with the new system.

“By doing a new Start menu you’re actually bringing the Start screen to the desktop with the same typography, your own user icon … a reflection of how the Start screen can be on the desktop, a more compressed version with more functionality,” he tells The Verge.

A short video of Machalani’s concept follows below.