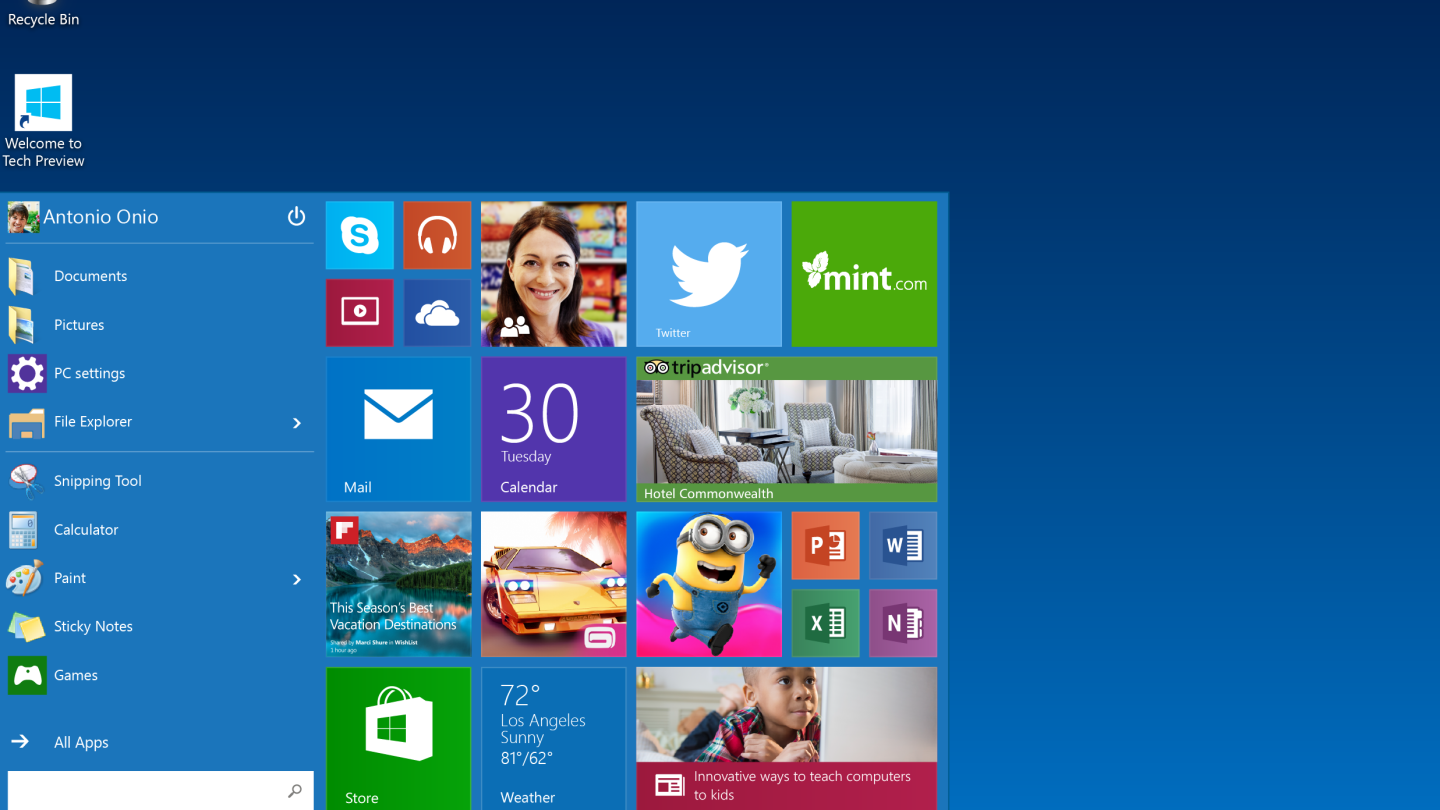 Microsoft’s Windows 10 launch has, for the most part, been an all-around success. To date, the total number of users who have downloaded Microsoft’s next-gen OS is likely beyond 27 million.

The one cause for concern, though, is that we seemingly can’t go a week without hearing some new story about how Windows 10 is a bit on the intrusive side when it comes to user privacy. Even though users can opt-out of some of the OS’ more questionable privacy-oriented services, it’s still hard to ignore the fact that Windows 10 is seemingly spying on everything you do.

Over the weekend, a number of outlets began reporting that Microsoft’s Services Agreement gives Microsoft the right automatically issue system software updates that can disable pirated software and even counterfeit hardware peripherals. Sure, you should of course steer clear of counterfeit items to begin with, but there’s something undeniably disturbing about the very idea of an OS always keeping a watchful eye on the software and hardware you may or may not be using.

Now it’s entirely possible that Microsoft here is simply absolving itself of responsibility when new system updates break unauthorized items, it remains unclear if Microsoft reserves the right to push down system updates whose sole purpose is to break counterfeit software and hardware.

While it’d be one thing if Microsoft was primarily concerned with preventing users from playing pirated Xbox games, a theory floated by WinBeta, the vagueness of the section seemingly leaves Microsoft with a lot of wiggle room.

While EULA’s and service agreements by their very nature tend to be overly broad and far-reaching, it’s a whole different ball game when they afford a company the ability to push down system software updates without even providing any notice. And remember, unless you’re using Window 10 Pro, those system updates will be downloaded to your machine whether you lie it or not.