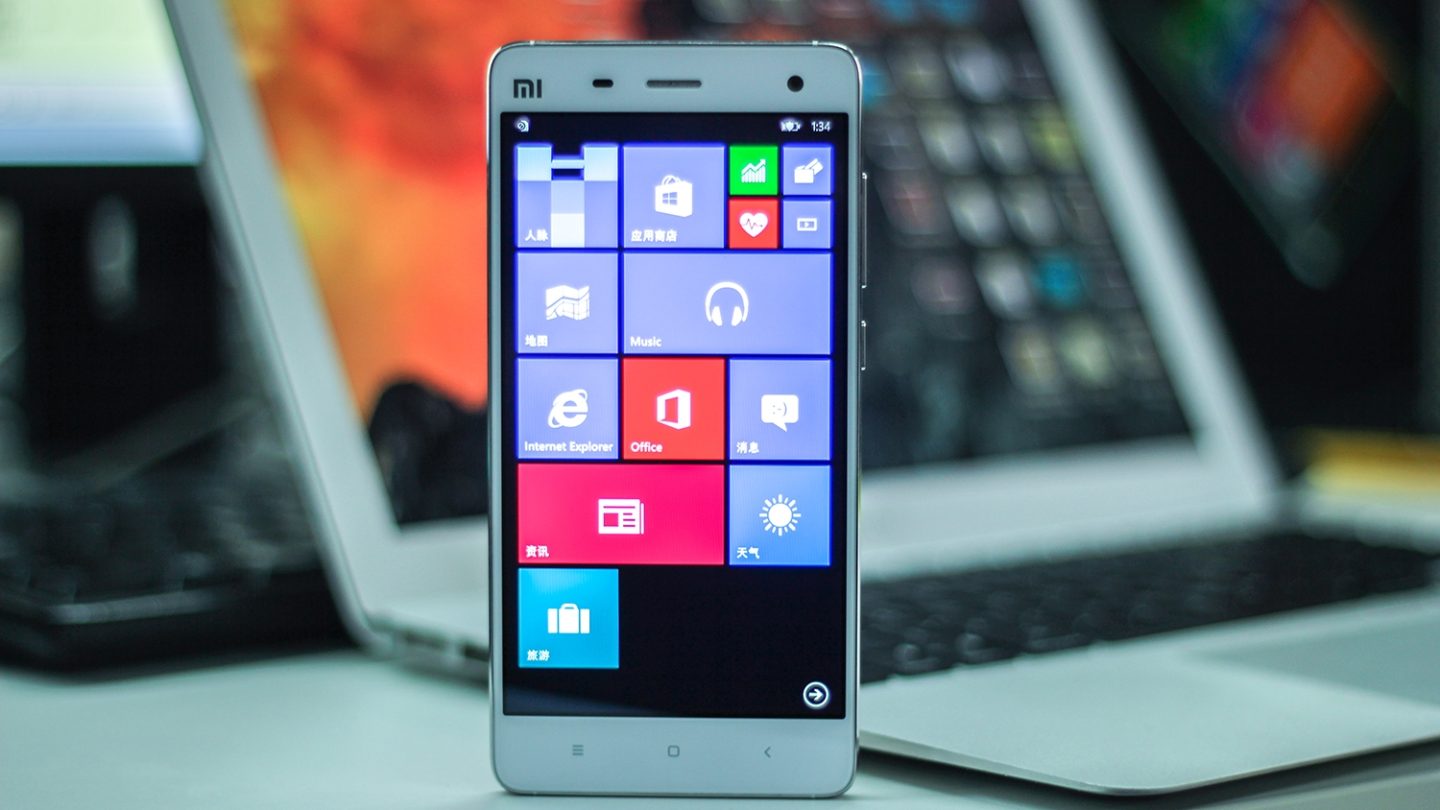 Microsoft might soon surprise its customers by announcing a Windows 10 feature that would have been unthinkable just a couple of years ago, the well-connected Paul Thurrott said in a post on his blog.

According to Thurrott, Microsoft “will most likely announce this week that it will enable customers to run Android apps on their Windows 10 phones, tables and PCs.”

As Thurrott says, the move would be beneficial in the near future by giving users access to apps that might otherwise not be available in Microsoft’s digital store. But in the long run, Windows might alienate potential Windows phone buyers, not to mention developers.

Microsoft’s has so far been focused on making sure users know they’ll be able to use the same “Universal” apps on all Windows 10 devices in the future, but nobody expected these apps to include a large collection of Android apps.

The company is also interested in letting Android users install Windows 10 on their Android devices. So, while definitely strange at first sight, assuming Android apps are indeed coming to Windows 10, Microsoft’s mobile strategy certainly appears to be a lot more complex than you’d think.