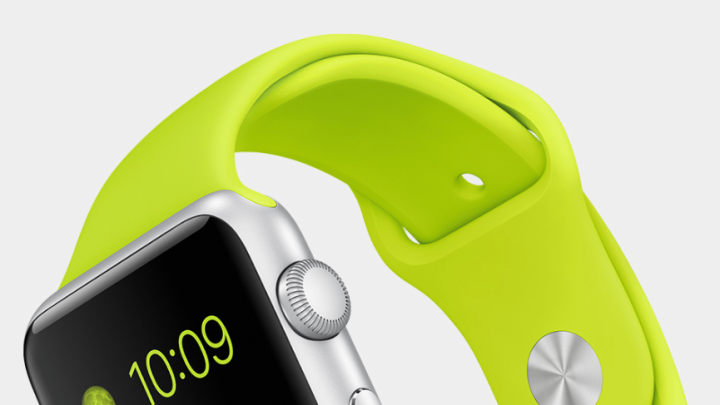 Neil Cybart is one of the sharpest Apple observers out there and he also happens to be a dedicated Apple fan. Whenever I’m feeling skeptical of something Apple’s doing, I find that Cybart usually makes the best case for why my skepticism is unwarranted. That said, when I read Cybart’s latest missive at Above Avalon of how Apple will sell the Apple Watch to people, I came away unconvinced of the device’s long-term value.

FROM EARLIER: What it’s like using a $27 Apple Watch knockoff

Cybart lists three reasons why he thinks people will buy the Apple Watch:

“It’s a cool watch” and “it looks nice” are a bit interchangeable. After all, a watch wouldn’t be considered cool if it didn’t look nice. Plus the reasons listed for being cool — a customizable digital face and a selection of interchangeable bands — can be said of other smartwatches out there.

The third point is the one that strikes me as the most convincing: People will buy the device because Apple made it.

There are two ways to look at this. The first is that Apple customers will simply buy the Apple Watch out of blind loyalty even though they don’t really see a use for it. The second is that Apple has built up such a well of trust with its users that they have a good reason to believe the watch will deliver strong value.

“Many people trust Apple,” he explains. “It is this very important connection with users that will likely get people to at least try the Apple Watch, and for Apple that is the best outcome they can wish for.  “

I agree that Apple’s customer loyalty is off the charts and that because of this alone the Apple Watch will have strong sales. On the other hand, I have to question whether these strong sales will be a one-or-two-time thing or whether they’ll extend beyond to future generations of devices.

Here’s the main thing: Unlike when smartphones and tablets came out, I still don’t see why I would want to buy a smartwatch. The displays are so small that they won’t replace my phone, the functionality right now doesn’t really offer me anything my smartphone can’t do and I just don’t see the need to have a wristwatch that I’ll have to charge at least once a day.

Maybe Apple or some other smartwatch vendor can convince me. But if I’m having trouble finding convincing arguments from people whom I normally find very convincing, that might not be a great sign.