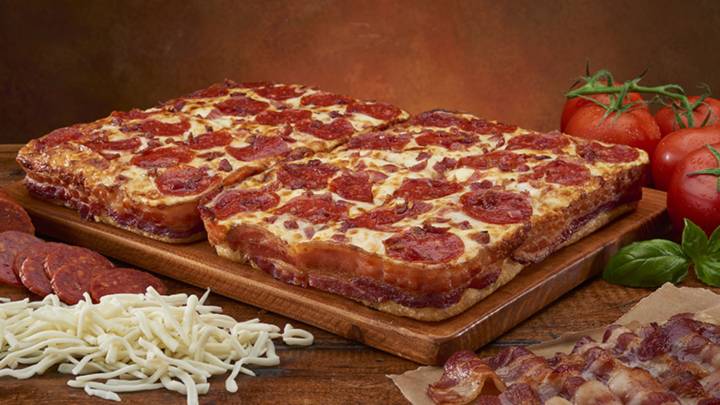 Bacon, sausages, and ham are the new entrants on the World Health Organization’s most carcinogenic substances, ranking right next to cigarettes as a major cause of cancer. Cured and processed meats are now included in the same category as asbestos, alcohol, arsenic and tobacco, as the WHO says that new evidence links them to colorectal cancer.

Bacon, sausages and ham are in the group 1 of carcinogens, while red meat is placed in the group 2A and labeled “probably carcinogenic to humans.” Red meat is specifically linked to pancreatic and prostate cancer.

According to experts from the International Agency for Research on Cancer (IARC), a 50-gram portion of processed meat eaten daily increased the risk of colorectal cancer by 18%, The Guardian reports.

Unsurprisingly, the news sparked tensions between scientists and the industry, which rejected any comparison between cigarettes and meat related to cancer risks.

“What we do know is that avoiding red meat in the diet is not a protective strategy against cancer,” Cardiff University neurobiology and a member of the Meat Advisory Panel Robert Pickard said. “The top priorities for cancer prevention remain smoking cessation, maintenance of normal body weight and avoidance of high alcohol intakes.”

“This [IARC] decision doesn’t mean you need to stop eating any red and processed meat,” Cancer Research U.K.’s epidemiologist at the University of Oxford professor Tim Key said, adding the organization supports the finding of the WHO. “But if you eat lots of it, you may want to think about cutting down. You could try having fish for your dinner rather than sausages, or choosing to have a bean salad for lunch over a BLT.”

North American Meat Institute’s vice-president of scientific affairs Betsy Booren was more vocal about the IARC decision, saying that out of the 940 reviewed by the IARC, only a chemical in yoga pants was discovered to be safe, with everything else found to have some theoretical risk for cancer.

“The IARC says you can enjoy your yoga class, but don’t breathe air (class 1 carcinogen), sit near a sun-filled window (class 1), apply aloe vera (class 2B) if you get a sunburn, drink wine or coffee (class 1 and class 2B), or eat grilled food (class 2A). And if you are a hairdresser or do shift work (both class 2A), you should seek a new career,” she said.

In other words, don’t panic just yet. You can still add bacon to your favorite sandwich, just make sure you’re living an overall healthy life that involves eating various types of foods and doing some exercise.