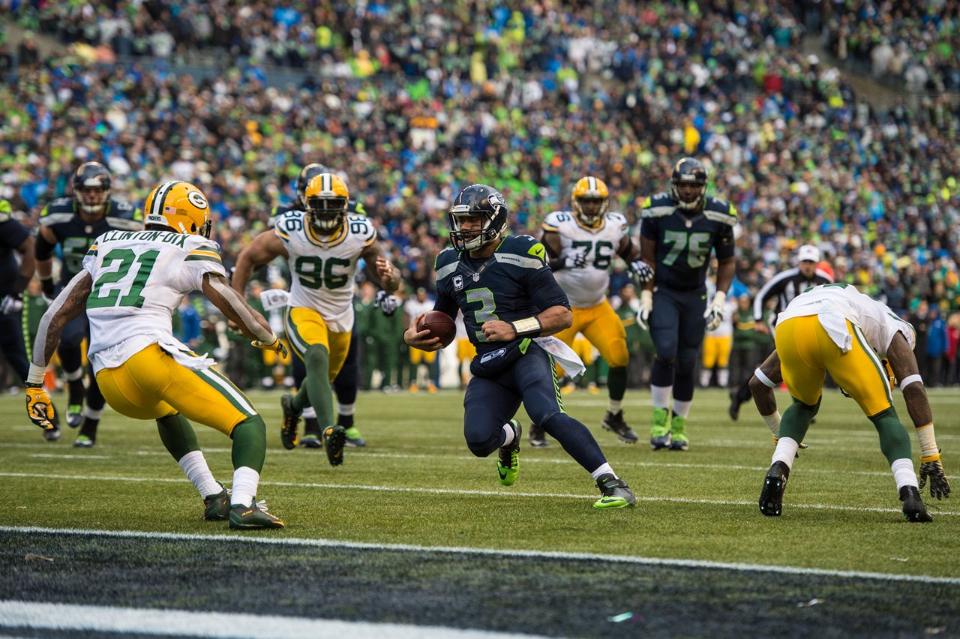 Want to watch the Super Bowl but don’t pay for cable? Don’t worry; NBC isn’t going to hang you out to dry. Reuters reports that NBC will host an 11-hour stream on Super Bowl Sunday free of charge, which will include the game, the halftime show, the pregame show and the postgame show.

READ MORE: Did the New England Patriots really cheat their way to the Super Bowl?

Starting at 12 p.m. EST on February 1st, anyone will be able to access the NBC Sports Live Extra app or the NBC Sports website without proof of an active cable subscription. NBC is hoping to get back in the good graces of the cord-cutting crowd by offering free access to its streaming service during one of the biggest televised events of the year.

“It’s just a great means to promote TV Everywhere and our products,” said Rick Cordella, senior vice president and general manager for digital media at NBC Sports Group. “With the Super Bowl, we will have maximum eyeballs on it.”

Unfortunately, the commercials will differ between the TV broadcast and the Internet live stream, but Cordella says that NBC plans to make all the in-game ads available online. We should know the details of the plan before the Super Bowl next Sunday.

It’s also worth noting that on mobile phones, the live stream of the  Super Bowl will only be available to Verizon customers through the NFL Mobile app. In other words, you’re probably going to want to find a better option than your phone.