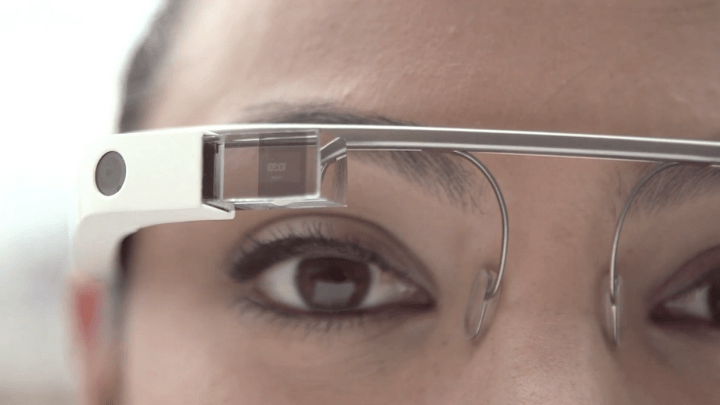 Since we’re still witnessing the slow death of the traditional PC, it may seem a little premature to already start talking about the deaths of smartphones and tablets. But Frog Design’s chief creative officer Mark Rolston, writing at Technology Review, thinks that it’s only a matter before we start talking about the end of today’s mobile devices and the rise of wearable and embedded computing devices that are even less visible than smartphones.

“In many ways mobile devices belong more to the dying PC model than to the real future of computing,” he writes. “I’m talking about a diffuse and invisible network embedded in our surroundings. Chips and sensors are finding their way into clothing, personal accessories, and more. These devices are capturing information whose impact is not yet meaningful to most people. But it will be soon enough.”

Rolston says he’s particularly excited about the potential for smartwatches that can do a variety of important tasks such as monitoring heart rates and performing quick, hassle-free mobile payments. That said, he thinks that companies designing these wearable computers will have a big challenge in creating user interfaces that don’t rely on keyboards or large high-resolution displays. In other words, he thinks that people will need to get used to devices that rely on voice activation or on gestures to work.

“The result should be a world where we have more pervasive access to computers yet fewer moments in our lives where we have to stop what we’re doing and operate a computer terminal,” he writes. “Essentially, we hope to take the computers out of computing.”