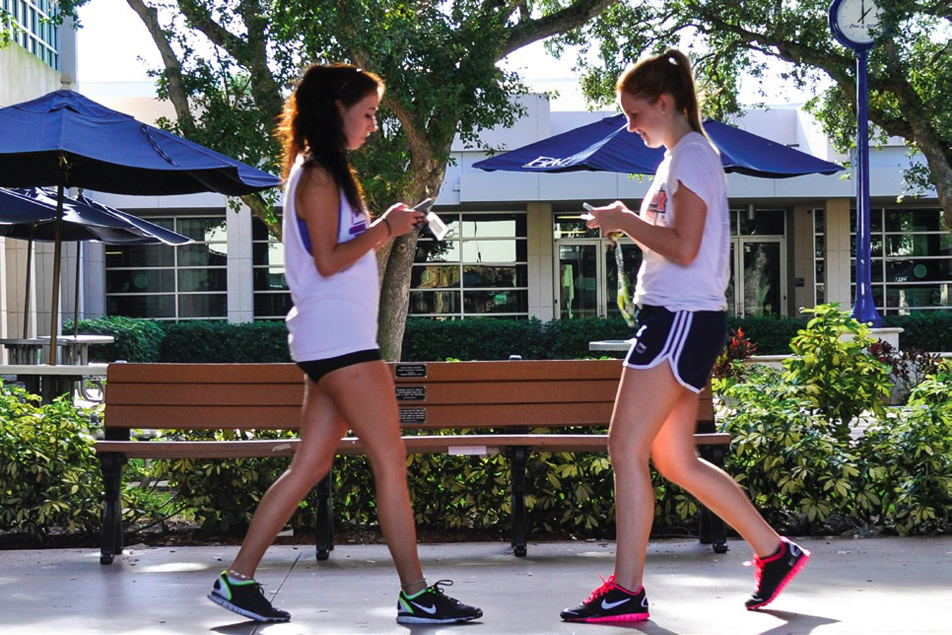 If you stop for a moment to really consider it, one of the most peculiar phenomena brought about by the proliferation of cell phones is what we sometimes refer to here at BGR as the zombie walk. This is where people roam the streets like mindless zombies with their faces buried in their phones, bumping into each other and stationary objects along the way. Apple may soon try to address some of the perils of the zombie walk by stealing someone else’s invention, but in the meantime this “issue” is only getting worse. Now, thanks to a new video created by Japanese wireless carrier NTT DoCoMo, we can see what the brave new world will look like once the zombie walk infects us all.

Shared by Kotaku on Monday, NTT DoCoMo’s video is a simulation that envisions a city where 1,500 people are all walking the streets at the same time with their faces buried in their phones. The scene takes place at Shibuya Crossing in Tokyo, Japan, and it looks exactly as ridiculous as you would imagine.

Believe it or not, this is what life really does look like a lot of the times in big cities around the world. We don’t see quite as many collisions and spills in the real world as we do in the simulation, but we’ll get there soon enough.

NTT DoCoMo’s video is embedded below.