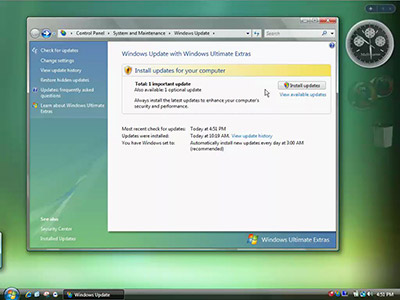 While not a true Service Pack, a good chunk of issues are said to be fixed by Microsoft’s upcoming Performance and Reliability Pack. It’s due out on August 14th via Windows Update, but it looks like the folks that are beta testing the pack have felt the need to get it to the masses sooner rather than later. Not that we condone buying Vista downloading unreleased software, but should you decide not to heed our warning, head over to Download Squad and follow the instructions. Here’s hoping it lives up to its billing.