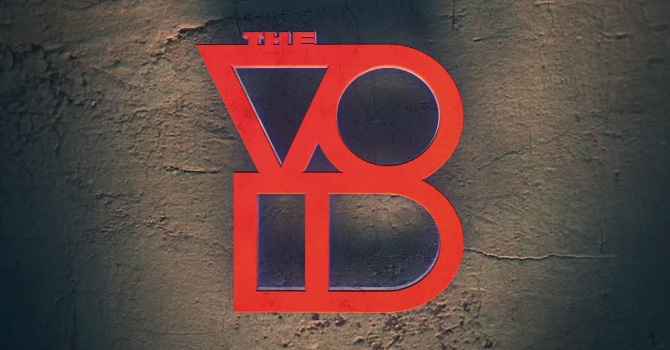 Many companies are already working on a variety of virtual reality projects and the future certainly looks bright for the technology. Oculus Rift, Valve, Samsung, HTC, Microsoft, Google and many others are already contemplating various ways of bringing VR experiences to our lives, but one company is ready to take things even further and offer users an amazing virtual reality experience: An amusement park where VR gaming will be taken to a whole new level.

Called The Void, the company will open the first Virtual Reality Center in Utah in early 2016, Business Insider reports, where users will be able to actually live a unique experience inside an especially crafted VR universe. Additional parks should be opened in major cities around the world in the near future.

The company plans to add “4D” effects to VR game play, which essentially means overlaying a VR world on top of actual real 3D props with which the user will interact. Walking around a maze, carrying guns and objects, interacting with a touchscreen, or feeling the rain falling from the sky are some of the types of actions the user will experience both with the mind inside the VR headset, but also with the body. On top of that, motion simulators will make you feel like you’re actually inside a flying machine, matching the flying effects projected on your retina by the headset you’d be using.

The following video shows you exactly what this sort of VR parks will have to offer, and it certainly looks like something VR fans will enjoy in the future.