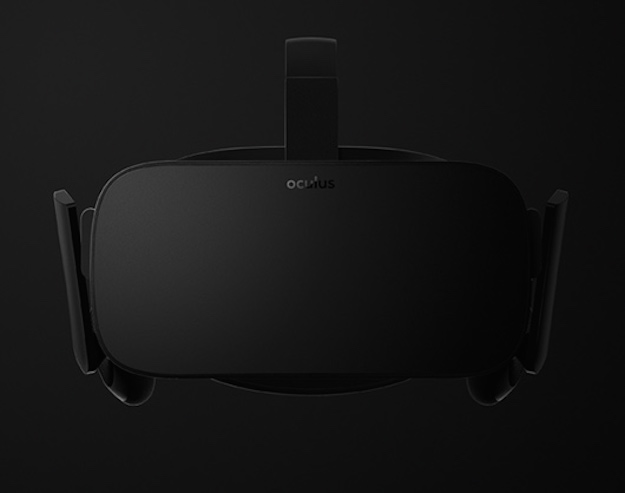 Nearly three years after the original Kickstarter campaign came to a close, we finally have an official release window for the Oculus Rift. The team at Oculus VR took to their blog on Tuesday night to announce that the final version of the Oculus Rift will begin shipping to consumers in Q1 2016.

DON’T MISS: Play this now: The browser game that will eat up your entire afternoon

“The [consumer version of the] Oculus Rift builds on the presence, immersion, and comfort of the Crescent Bay prototype with an improved tracking system that supports both seated and standing experiences, as well as a highly refined industrial design, and updated ergonomics for a more natural fit,” the development team notes.

Over the next several weeks, Oculus VR will reveal even more about the device’s hardware, software, inputs and the games that will run on the virtual reality display. The team also wants to point developers in the direction of the Oculus Developer Center, where they’ll find everything they need to know in order to begin developing their own VR projects.

The team also alludes to the fact that E3 2015 is coming up soon — we wouldn’t be shocked to hear more details about the retail release in June. And don’t forget, we’ll be on hand in Los Angeles for E3 again this year, so be sure to keep a browser tab parked on BGR.com for all the latest.