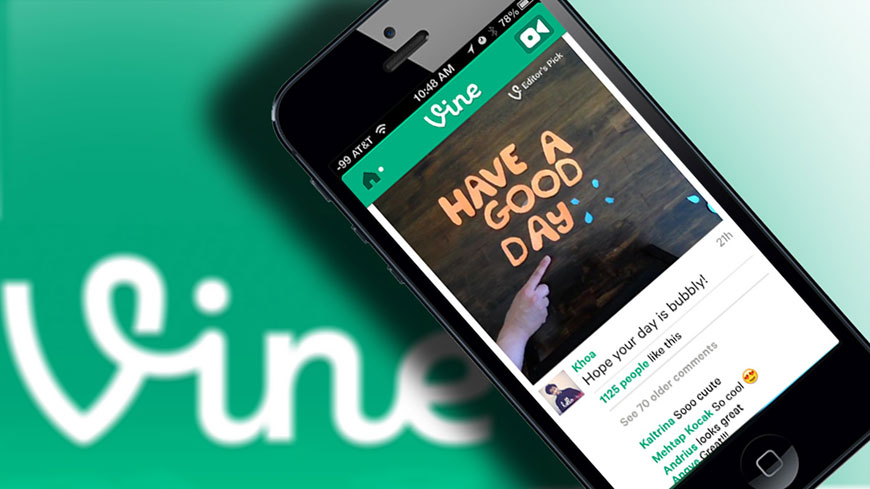 Instagram tried to crush Vine when it added video-sharing to its popular mobile service, and initially it looked like the company might succeed. Vine is still going strong, however, and the firm’s iPhone app sat at No.17 on Apple’s top free apps chart in the U.S. at the time of this writing. While people continue to enjoy making brief 6-second video clips and sharing them on Twitter, a question remained: Why did Vine choose 6 seconds as the limit for its videos? In an interview with NPR, Vine co-founder Dom Hofmann provided an explanation.

“One day we did wake up and say, six seconds,” Hofmann joked while speaking with NPR. He says the company played with a number of different durations including 10 seconds, nine seconds and five seconds. Five seemed too short, according to the executive, while six seconds “allowed for the aesthetic feel the creators wanted but preserved the quickness they wanted to promise users,” NPR’s Laura Sydell wrote. “The limit allowed the average person to easily share and make a video on his smartphone.”

After some testing, however, the Vine team found that something was still off and the videos were ending too abruptly.

“The next thing that we noticed was that the videos start quickly but they also end very quickly and that felt anti-climactic,” Hoffmann said. “It didn’t feel right.” The answer, they decided, was to loop video playback.

How did it work out in the end? You tell us: