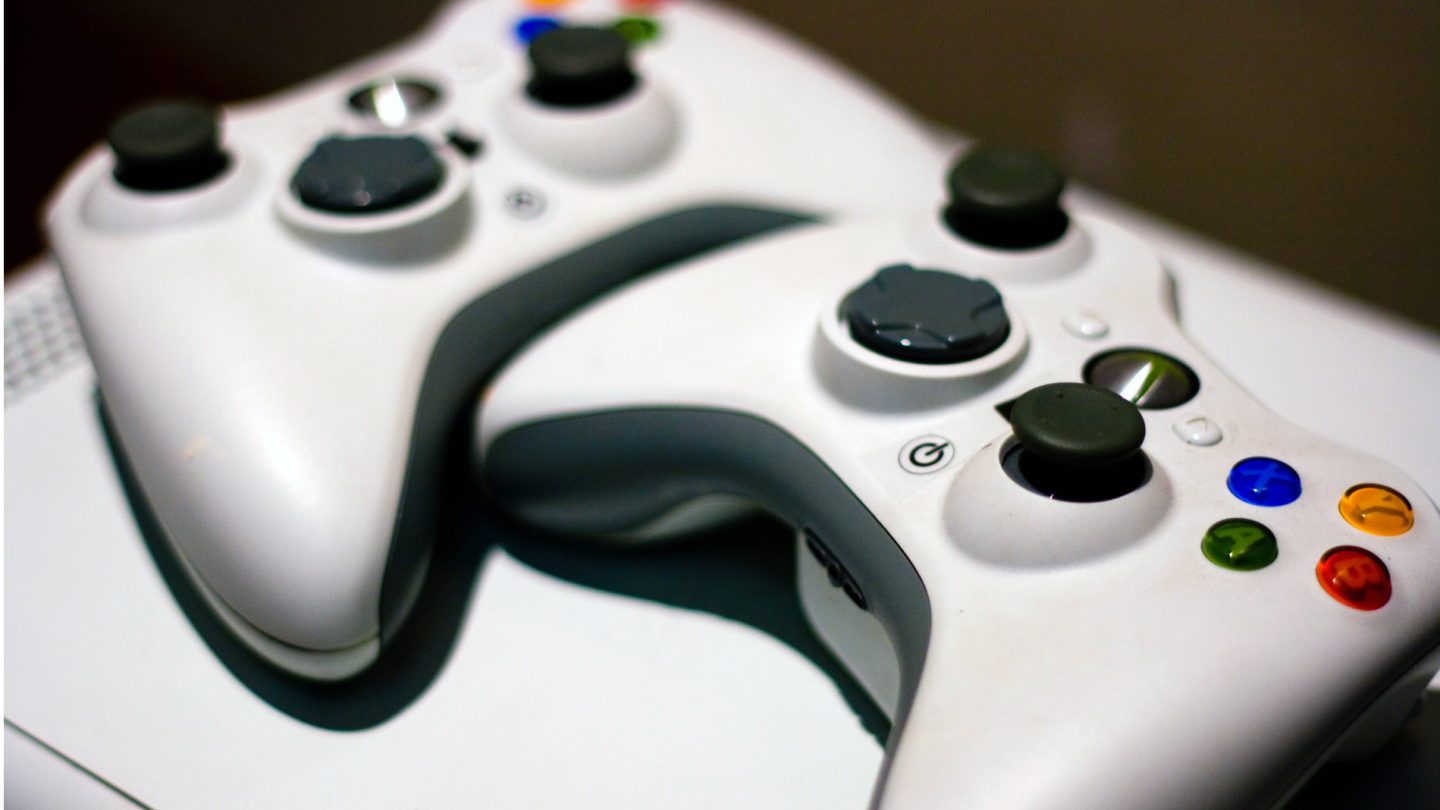 There are a lot of valid reasons to not play too many video games, but the idea that they’ll rot your brain may no longer be one of them. The Wall Street Journal reports on a new study conducted by scientists at the University of California, San Francisco showing that “older adults improved cognitive controls such as multitasking and the ability to sustain attention by playing a specially designed video game.” In fact, the study even shows that certain video games can even produce long-lasting improvements in conditions such as attention-deficit disorder and depression. This doesn’t mean that all games are potentially helpful for mental illnesses, of course, and the scientists emphasize that it’s far too early to tell whether gaming is a net positive or negative for mental faculties.