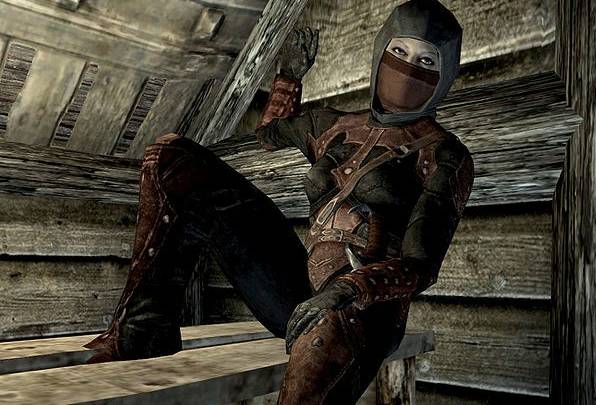 It’s practically a cliché at this point: An angry father gets fed up with his lazy son playing video games all day instead of looking for a job. But Kotaku reports that one father in China went outside the box when thinking of ways to get his son off the computer: He hired a team of virtual assassins to repeatedly kill his son’s favorite character in a popular online role-playing game. According to Kotaku, 23-year-old Xiao Feng had been in and out of jobs for years while pointedly telling his father that he didn’t want to work for a living. Even after his father ruined his online gaming experience by having his character die numerous times, the defiant Feng told his father that he was still “not looking for any job” and that he wanted “to take some time to find one that suits me.” So let this be a lesson to all you crafty entrepreneurs out there thinking you can make a fortune by creating a virtual Dark Brotherhood to take out game addicts’ MMO characters: This sort of intervention apparently isn’t all that effective.