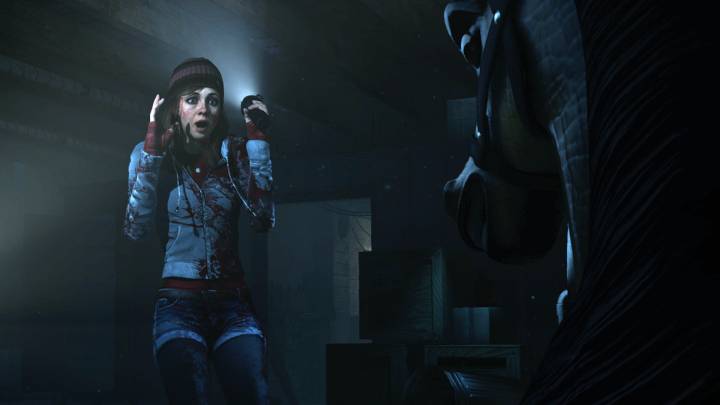 I’ve gone back and forth on the upcoming PlayStation 4 exclusive adventure horror game Until Dawn, but after spending a few hours with a preview code last month, I think I’m more excited than I am skeptical for the retail release. It’s a pitch perfect teen horror story, chock full of all the tropes you’d expect from a summer movie, but it’s genuinely scary as well.

Thankfully, I don’t have any footage of myself covering my eyes or leaping a few inches off the couch, but IGN decided to lock 11 people in a small room and film their reactions while they all played through the same segment of Until Dawn. As you might expect, the game thrives on jump scares, but the sense of dread is overwhelming even when everything’s relatively quiet.

I’ve found it incredibly difficult to describe my personal experience with the game, but if you’re a fan of the genre and want to live out an interactive scary movie, Until Dawn might just fit the bill. Check out the IGN crew’s reactions in the video below:

Until Dawn will launch for PS4 on August 25th. Expect our full review next week.