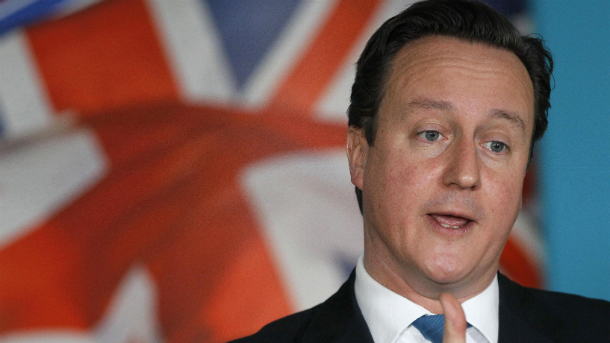 David Cameron, the British prime minister, has recently said in parliament that the U.K. government wants to block Internet access to certain “extremist” Islamist sites, Business Insider reports.  On October 23rd, when discussing the measures the U.K. government is taking to combat terrorism, Cameron said that the government has various steps in place to disrupt the extremist narrative, “including […] blocking online sites,” with the remark apparently being overlooked by the media. However, Cameron did not offer any details on how the government would define “extremism” or how the blocking of such sites would occur and who would oversee the ban.

The prime minister has repeatedly said that he wants to change U.K. law to censor more of the Internet, Business Insider notes. Cameron has also recently announced that he wants to create a new law that would punish owners of pornography videos that depict rape with three years in prison. Furthermore, in July Cameron revealed plans to ban pornography in the region, with users interested in adult shows having to register their intentions with their ISP in order to access such content. The proposal was met with concerns in the U.K., specifically because the company hired to develop the porn filter for ISPs is owned by Huawei, which was accused of spying for the Chinese military in the past.