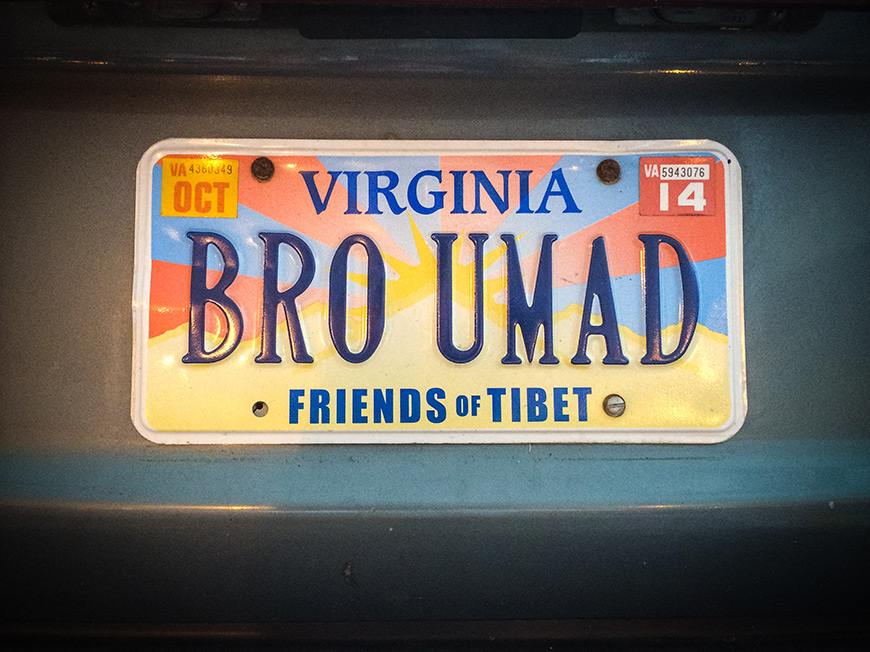 It was really just a matter of time — Twitter is now Facebook. In its early days, where new Facebook users friended just a handful of close pals and relatives, every single status update poured through into one’s news feed. And then, hundreds of millions of people joined.

At some point, we as a society decided that “friending” someone wasn’t really hallowed, so we accepted requests by the hundreds. Sometimes, by the thousands.

To combat the torrent of news, Facebook was forced to develop an algorithmic approach to selectively populating one’s news feed. Today, you have to manually override the default “Top News” to see “Most Recent,” and if you aren’t careful, Facebook will revert it for you after a few days.

Twitter was the service to go to if you longed for what Facebook discarded years ago. Without qualification, Twitter allowed its users to pummel themselves in the face with an unending series of updates from as many people, brands, and aliens that they chose to follow. As it turns out, only a small percentage of Twitter’s user base enjoys that kind of punishment.

A huge portion of Twitter’s users have found the never-ending stream to be too much to handle, so they simply stop using the service.

This is where the ‘If you can’t beat ‘em, join ‘em’ mantra comes into play.

Twitter has found itself facing the exact same problem that Facebook had. Now that it’s a publicly traded company, replete with shareholders barking for higher ad revenues and user retention rates, it has made the decision to deviate from its initial user experience. Starting this week, Twitter is injecting more than just tweets from those you follow and promoted posts into your stream. Expect to see favorites from those you follow, as well as trending events, with no effort on your behalf.

As Quartz’s Dan Frommer points out, Twitter has updated a crucial Help Document that effectively redefines what a Twitter timeline is. According to Twitter: “When we identify a Tweet, an account to follow, or other content that’s popular or relevant, we may add it to your timeline. Our goal is to make your home timeline even more relevant and interesting.”

To translate that last sentence: “Our goal is to slow user churn, decrease confusion, and keep users engaged with Twitter as a whole regardless of whether or not the material they’re engaging with is from people they chose to follow.”

From a business perspective, this makes complete sense. One could even argue that Twitter’s doing newbies a favor and making it easier to understand what Twitter is capable of. The harsh reality is that Twitter’s learning curve is steep, and it’s only getting steeper as more people join, more people are followed, and more noise is generated.

I suggested late last year that Twitter had finally become too big for its own good, and that it needed to solve its discovery problem if it wanted a new wave of users to join and stick around. Twitter has chosen a familiar solution. As Facebook did, it is is exerting greater control over your timeline. The idea is that Twitter and its fancy algorithms know best, and what it injects into your timeline is best for all concerned.

I can’t say that I agree. I actively tune out select events that the world at large is watching, and while there’s a time for serendipitous discovery, there’s also a time for personal curation. My hope is that Twitter enables its earliest power users to disable the additives and experience a more “traditional” stream, but given the ever-watchful eye of Wall Street, I suspect that’s little more than a pipe dream.