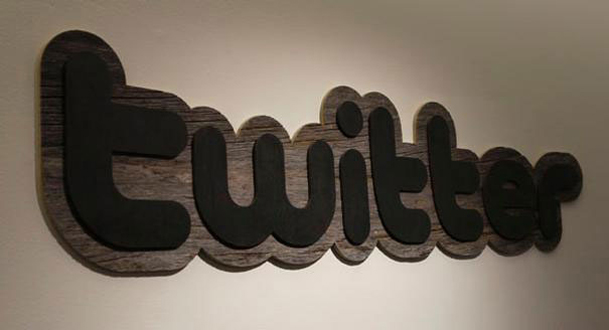 As most active Twitter users undoubtedly noticed, Twitter on Tuesday added a new feature to its website and mobile apps that is definitely making waves. In a move that pushes the service one step closer to the likes of Facebook and Tumblr — and makes ads much more valuable as well — Twitter now displays photo and video previews right in users’ timelines. There have been plenty of complaints out of the gate, as there always are when new features roll out to a social network, though most Twitterers will undoubtedly get used to them over time. If you’d rather not even give Twitter’s new photo previews a chance though, here’s a simple guide on how to disable them in the company’s iPhone and Android apps.

That’s it! Sadly, there’s no way to disable timeline photo previews on Twitter.com.