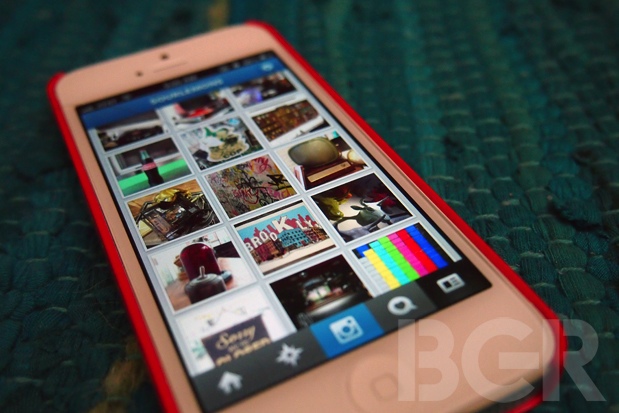 Twitter seems set to directly take on Instagram. The New York Times is reporting that the social network with over 500 million active users will soon be targeting Facebook’s (FB) Instagram with photo filters of its own. The report states Twitter plans to update its mobile apps to allow users to bypass Instagram and get straight to editing photos before they share them with their followers.

Back in May, a month after Facebook announced its plans to buy Instagram for $1 billion, the social network also released its own Camera app that includes Instagram-like filters. Although it’s not quite as good as Instagram, the app and countless other clones are an indication that adding vintage-like filters to digital photos isn’t a fad that’s going to go away soon.

Twitter is reportedly repositioning itself to become more than just a communication channel. Aside from hosting photos on its own servers, the social network is rumored to be working on a video hosting service of its own to take traffic away from YouTube and Vimeo.