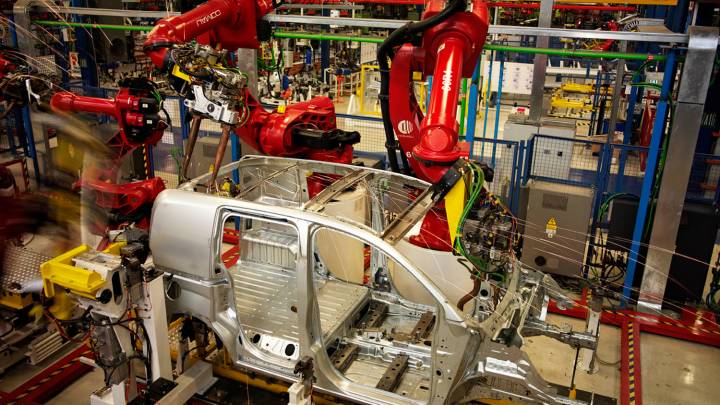 Man bites dog, human steals robot’s job? That’s sort of the story in Japan, where SingularityHub reports that Toyota is temporarily replacing robots with human workers so they can figure out what the robots can do better and thus build more efficient robots. Essentially, Toyota has found that you can’t rely entirely on robots to do all the work for you if you hope to keep boosting their productivity — rather, you need humans who have knowledge of the production process teach them better ways to build cars.

None of this means that we’re going to see a slowdown in the automation economy anytime soon, of course, as Bill Gates recently acknowledged that governments really need to start thinking about how to make sure people can make a living in an era when robots will be doing a lot of manual tasks that used to be done by paid human labor. But for the time being, at least, it’s comforting to think that robots haven’t quite risen to the level of overlords just yet.