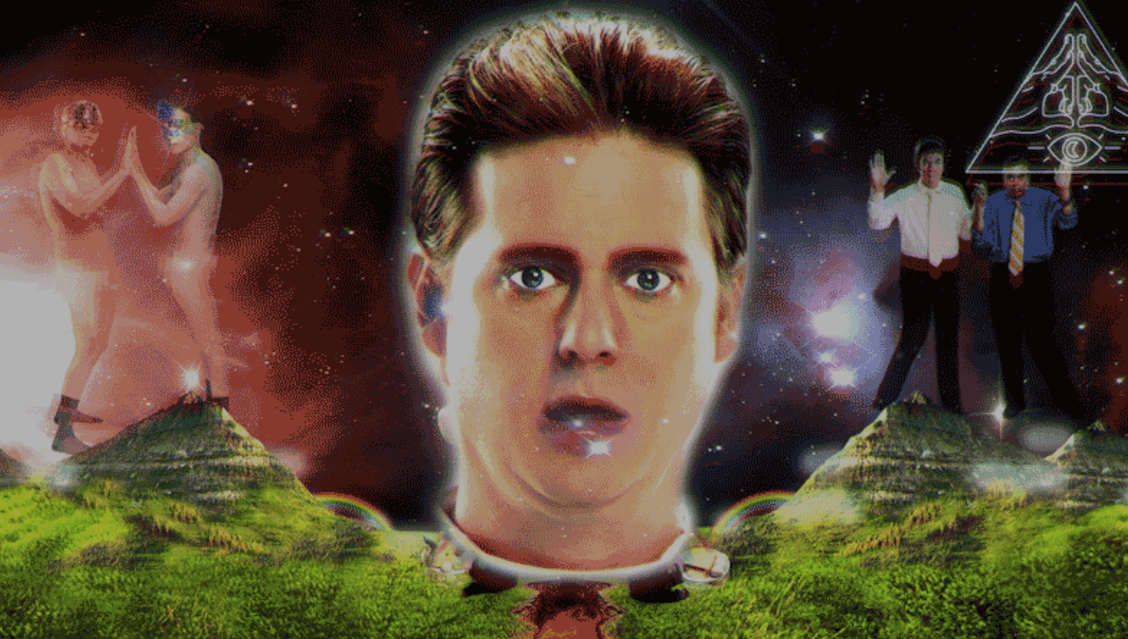 If you’re familiar with Tim and Eric, you might know that fans of their unique style of comedy are constantly ravenous for more content from the bizarre duo. Whether its TV shows or movies, separate or together, their audience is always willing to follow them, which is why their next baffling venture couldn’t be more appropriate.

On July 7th, Tim and Eric are publishing a book called “Tim and Eric’s Zone Theory: 7 Easy Steps to Achieve a Perfect Life,” and based on the trailer they released on Thursday, it kind of looks like their starting a religion.

DON’T MISS: Every new movie and TV show you’ll be able to stream on Netflix in June

According to the description on the Amazon page for the book, the Zone Theory is “a brand new, inspirational, and game-changing life system that promises to instantly provide wellness, happiness, and total, absolute fulfillment.”

I can’t be sure, but it sounds eerily similar to another religion — one which was recently explored in an HBO documentary — but maybe I’m grasping at straws. Either way, the book is sure to be hilarious and heartbreaking and disturbing and insightful, as are all of Tim and Eric’s projects.

Watch the NSFW trailer for the book (and an attempt at indoctrinating you into the Zone Theory) below: