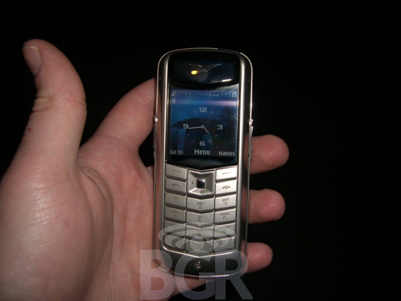 The Vertu Constellation is Vertu’s latest installment of their popular luxury handsets. This model is aimed at the “jet-set” lifestyle of clients and ranges from $4,250 to $18,000. It picks up where the previous phones left off adding EDGE, Quad-Band, Bluetooth (with file transfer) all in a lighter, smaller, more usable design. Not to mention the biggest improvement of all, Series 40 operating system. It makes the phone fly (yes, pun intended) Click on for the juicy exclusive photos! 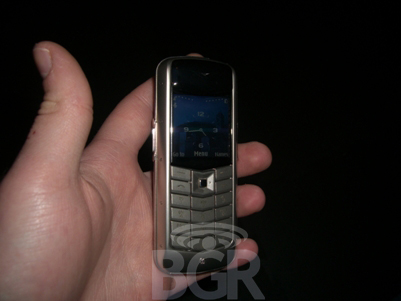 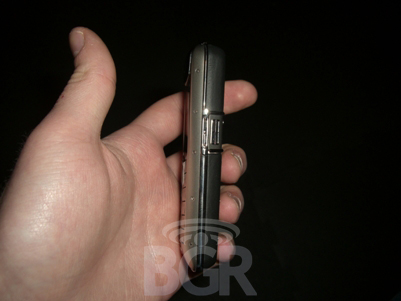 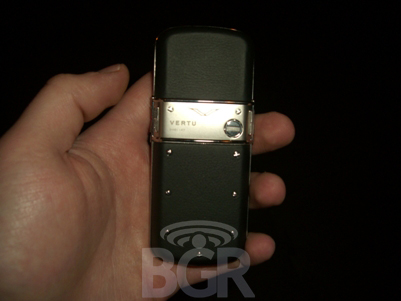 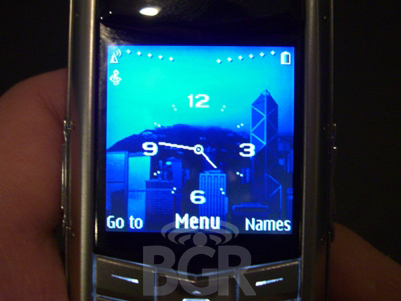 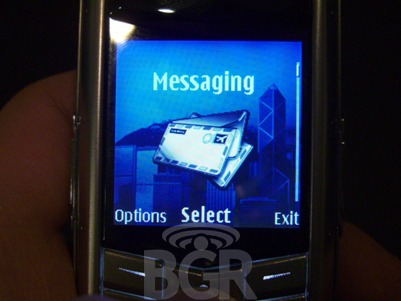 The messaging feature has been completely redone making it easy to text now. 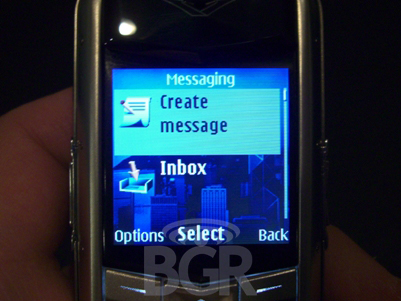 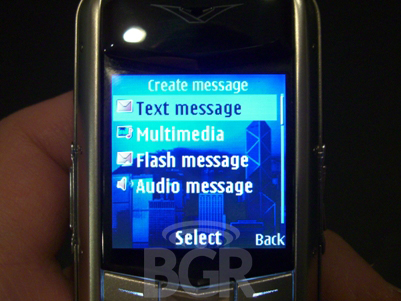 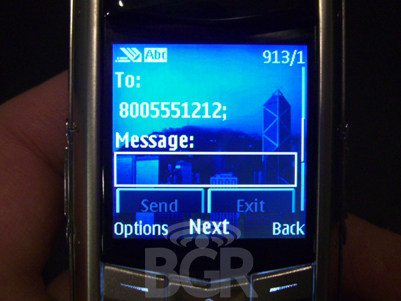 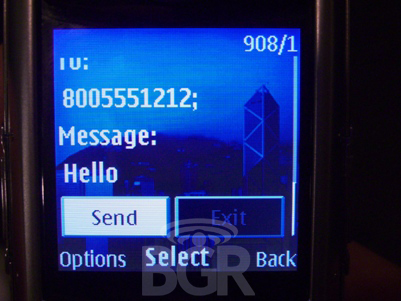 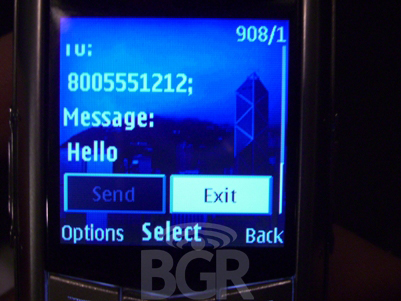 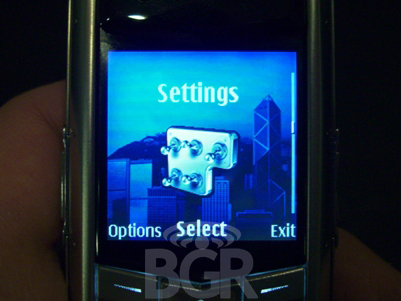 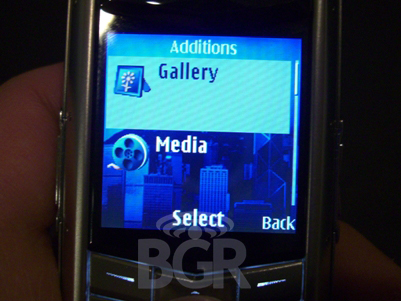 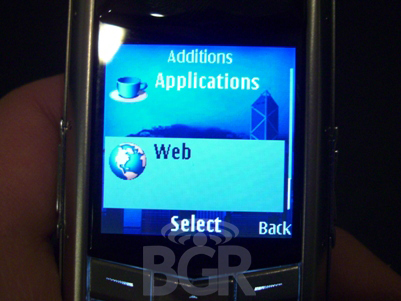 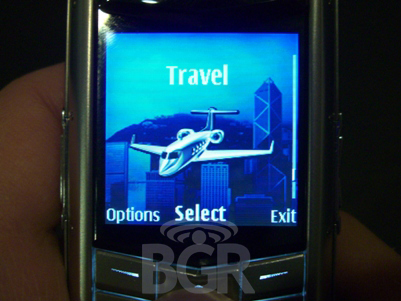 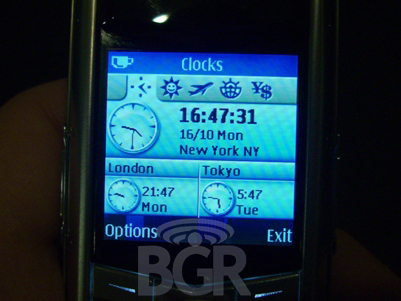 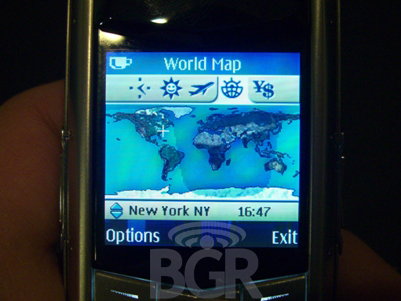 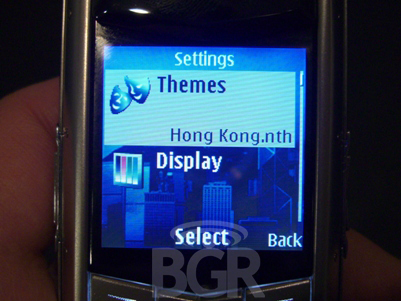 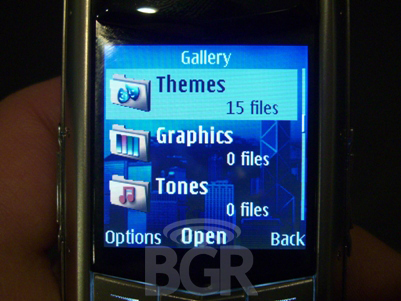 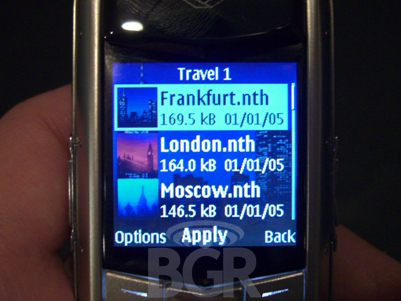 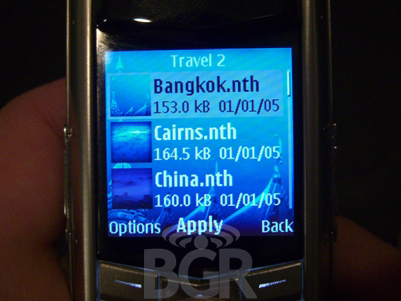 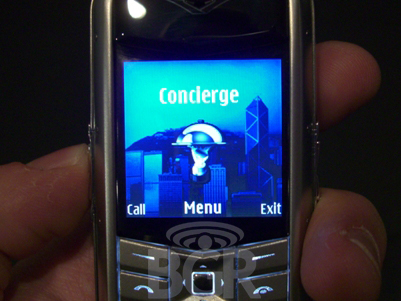 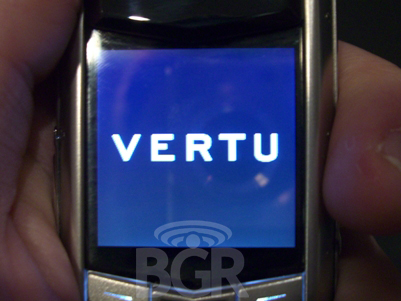 Yes. It is a Vertu