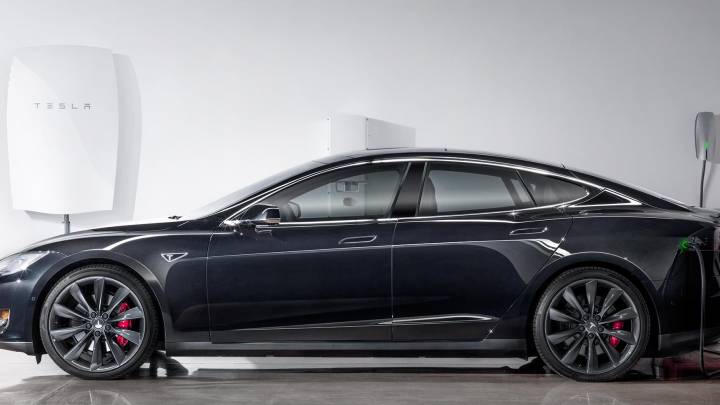 Tesla’s Powerwall home battery is already a hit, and the device could prove to be quite useful in a variety of instances, including keeping the lights on during a power outage or feeding back energy to the grid. But how how much power can Tesla’s new Powerwall battery store, and how can you quantify it in the context of the devices in your home?

That’s one question Popular Mechanics set out to answer, with help of GE data, for the 10kWh Tesla Powerwall battery. The site went even further, telling us how many hours of TV you’d be able to watch on a full Powerwall, how long you’d be able to keep your Wi-Fi going, or how many margaritas you could blend.

Here’s how long the Powerwall will last, if you were to only do one of the following things:

During a power outage, when you’re using the devices in your house as you would normally, the site says Tesla’s Powerwall would last for about eight hours.