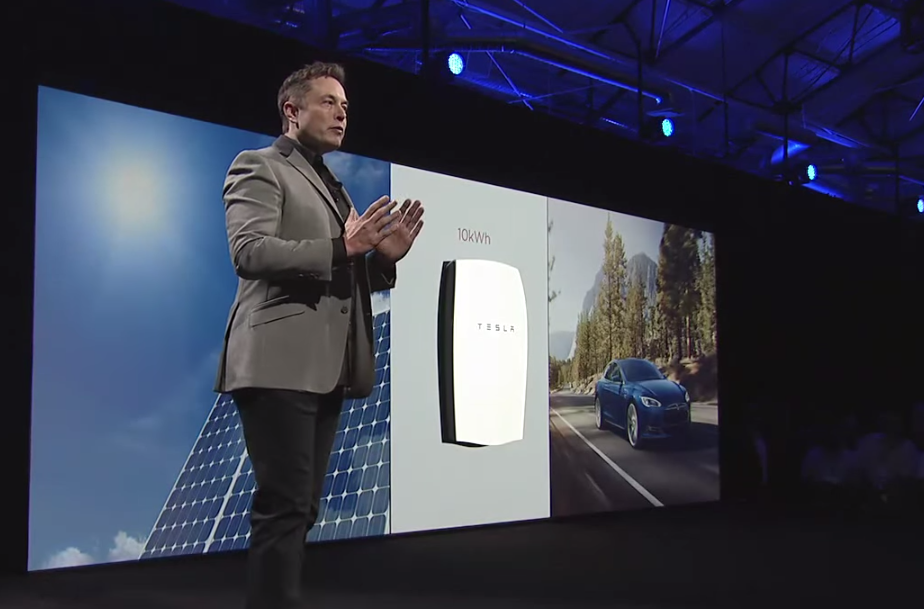 Last week, Bloomberg crunched some numbers and estimated that Tesla has already received a crazy $800 million worth of reservations for its Powerwall and Powerpack batteries. To put this number in context, Bloomberg compared this number to the early sales numbers of products such as the iPhone and Viagra and has found that “if Tesla converts even a fraction of those reservations into actual sales, the battery roll-out could measure up as one of the biggest ever for a new product category.”

Of course, this is an imperfect comparison because these reservations don’t guarantee actual sales. Even so, let’s say Tesla only converts 25% — or $200 million worth — of its reservations into sales over the batteries’ first quarter of availability. That would mean the Powerwall and Powerpack would have generated more revenues than the Tesla Model S of its launch quarter as well as the first-generation iPhone over its launch quarter.

And because so many of these battery reservations have come from businesses and utilities, Bloomberg says that Tesla will more likely than not convert them into sales, which means that there’s a good chance that the first quarter of Tesla’s battery revenue will absolutely blow past our $200 million hypothetical.