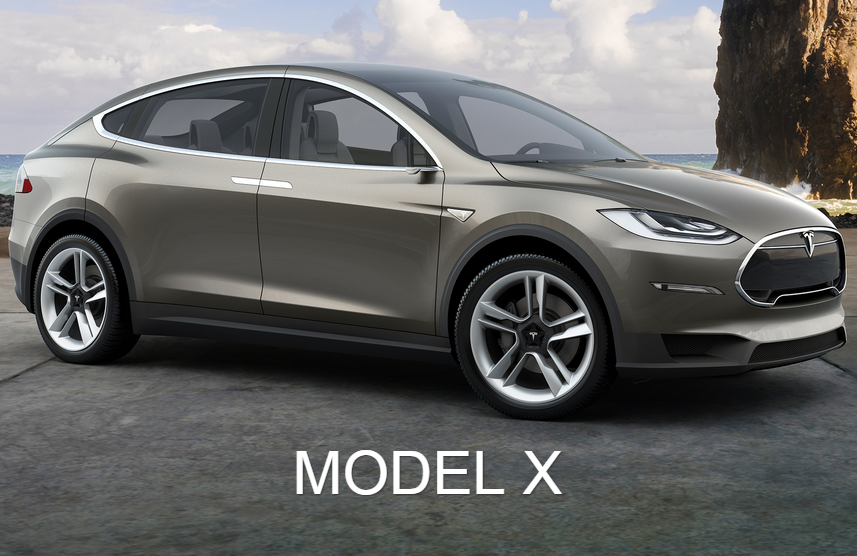 Tesla first unveiled its Model X crossover utility vehicle (CUV) back in 2012, although it’s not set to release until later this year. Given that the car is fairly close to launch it’s not surprising to see Tesla testing it out on the road and Seth Weintraub at Electrek directs our attention to new video that shows the Model X going on a test run at the  Alameda Airport test track in California.

FROM EARLIER: Watch terrified passengers’ reactions when the driver floors it in a Tesla P85D

As you’ll see in the video below, the car exhibits the same rapid acceleration that we’ve seen in other Tesla models, although we don’t know precisely how quickly the car went from 0 to 60 miles per hour since this is from an amateur video shot by a bystander using his iPhone 5.

Check out the full video of the Model X in action below.