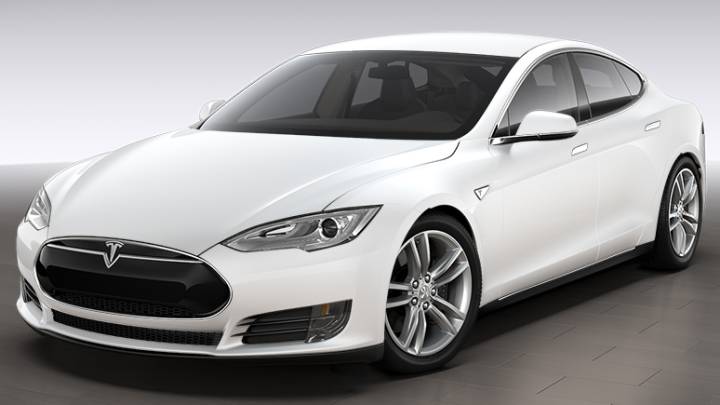 Tesla’s new Model S P85D is by all accounts an amazing car… but does it have what it takes to race with a Lamborghini? Millionaire app developer Allen Wong, who is lucky enough to have both the newest Tesla model and a Lamborghini Aventador on hand, decided to race the two cars and then post a video of the results on YouTube.

Over the long haul, of course, the Lamborghini won since it’s a sports car that can hit top speeds of over 200 miles per hour while the Model S P85D is a luxury sport sedan that tops out at 155 miles per hour. That said, what’s really remarkable about the Tesla’s performance in the race was that it jumped out to a very quick lead thanks to its amazing acceleration.

Check out the whole video of the race below.