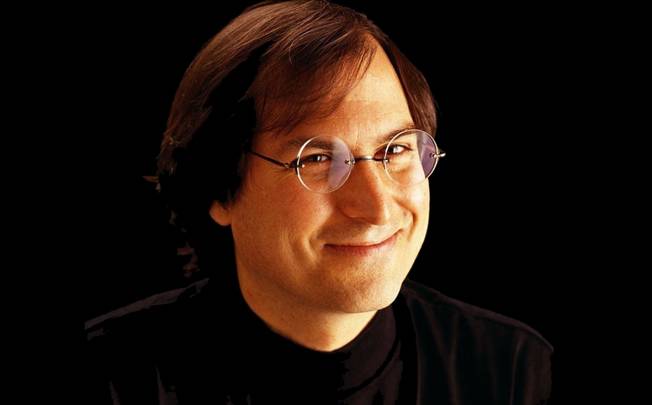 One of the most fascinating aspects of Steve Jobs life outside of technology was his interest in psychedelic drugs. This month, CNN took the time to sit down with Daniel Kottke, a friend of Jobs’ at Reed College and a fellow hallucinogen enthusiast. He didn’t want to discuss these trips when Jobs was still around, but he feels more comfortable talking about them now.

READ MORE: Here’s your chance to be in the upcoming Steve Jobs movie

“We would take psychedelics and whole new vistas opened up,” Kottke told CNN. “We were … in a meditative space. But that’s partly because we were reading books about chakras and psychic energy and the chi and the Kundalini serpent that was going to rise up our spine.”

Jobs said on more than one occasion that LSD had a profound effect on his life, even influencing his decision to name his company Apple. (Another “tripper” at Reed owned an apple farm that Jobs used to frequent.) But once work began in earnest on the first prototypes on the Apple I, the drugs began to fade away.

“Once Apple started, Steve was really focused with all of his energy on making Apple successful.” Kottke said. “And he didn’t need psychedelics for that.”

Furthermore, Kottke claims that Steve Wozniak had no interest in LSD. According to Kottke, Wozniak’s mind “was always working perfectly well and [he] didn’t want to mess it up.”

Kottke and Jobs drifted apart as Apple took off, but his memories of tripping with the former CEO of Apple still appear to be just as vivid as they were decades ago.