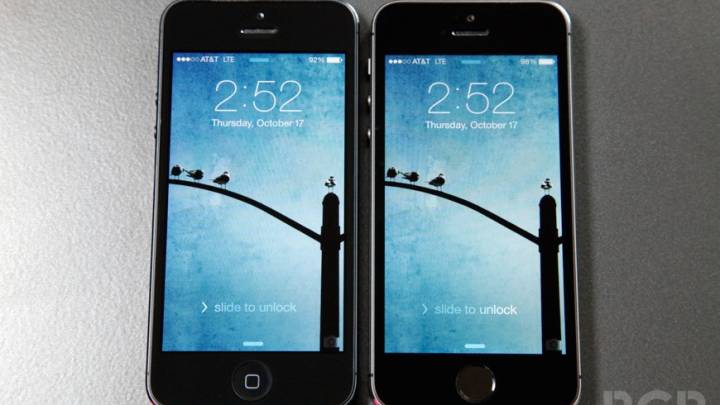 T-Mobile will cut the prices of iPhones by up to $50 starting with August 27, TmoNews has learned from a leaked internal document, including older iPhone 4 and iPhone 4S models, but also the iPhone 5, iPhone 5c and iPhone 5s.

FROM EARLIER: Walmart is now selling the iPhone 5s and iPhone 5c at huge discounts

Specific prices for these devices have not been listed, but various iPhone versions are part of the promotion (as seen in the image below) when it comes to storage capacity. The discount will apparently vary depending on chosen iPhone, although it’s not clear what devices get the maximum discount.

T-Mobile is likely trying to get rid of some existing iPhone stock before the upcoming iPhone 6 models arrive in stores, but this expected price cut isn’t necessarily the best deal in town.

Buyers looking for on-contract purchases may be interested in WalMart’s current iPhone promotion, which offers significant discounts on 2013 iPhones, with its price cuts expected to beat Apple’s anticipated price cuts for the iPhone 5s and iPhone 5c and last for at least three months. Apple is expected to keep at least one of these two devices in its upcoming  iPhone lineup, if not both, once the iPhone 6 launches.

Furthermore, buyers specifically looking for off-contract 2013 iPhones should definitely wait for Apple’s iPhone 6 announcement event, which will likely reveal new prices for the iPhone 5s and iPhone 5c, better than what T-Mobile is offering.

Buyers who have no problem purchasing an older iPhone, such as the iPhone 4 or iPhone 4S should definitely check out T-Mobile’s deal, especially considering that the latter model is likely to be removed from Apple’s lineup in the future. Worth noting is the fact that the iPhone 4 won’t be upgraded to iOS 8 once Apple is ready to roll out its latest mobile operating system version.