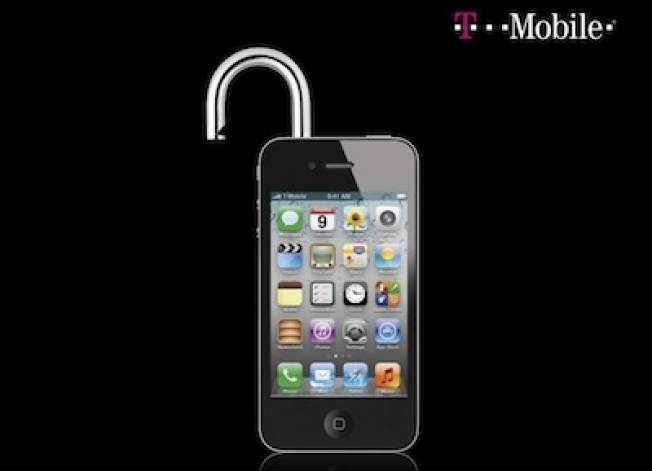 Just because T-Mobile can’t yet bring you the iPhone, that doesn’t mean you can’t bring the iPhone to T-Mobile. Per TmoNews, it seems that T-Mobile is now claiming that it supports 1.9 million iPhones on its network despite not offering the popular Apple (AAPL) device to its customers. T-Mobile USA CEO John Legere announced the iPhone figures during a keynote presentation at the Citi Global Internet, Media and Telecommunications Conference in Las Vegas on Tuesday, TmoNews reports. T-Mobile has been trying to court iPhone users to bring their own unlocked  devices into its stores so they can try out the carrier’s HSPA+ network for themselves. The company should officially get the iPhone on its network sometime this year.