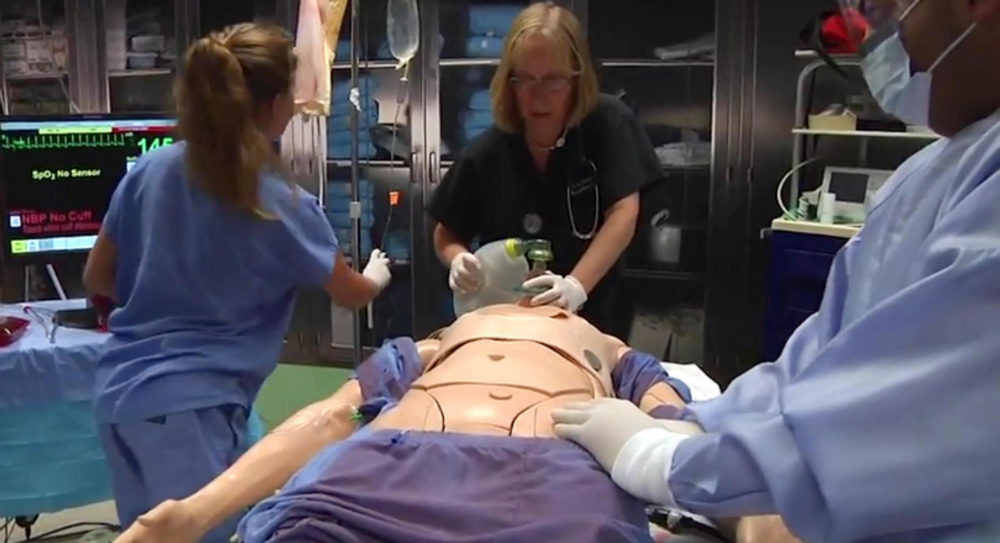 While not as thrilling as the suspended animation shown in sci-fi movies where the action involves long interstellar journeys, humanity is ready to start animation suspension tests for medical purposes, CNET reports.

In a first for modern medicine, the UPMC Presbyterian Hospital in Pittsburgh, Pennsylvania, will suspend life in some patients with potentially fatal wounds in order to buy precious time for surgeons to be able to fix the problems.

The technology behind this life suspension process involves replacing a patient’s blood with a cold saline solution that would cool the body from the inside. Meanwhile, a “heart-lung bypass machine would be used to restore blood circulation and oxygenation as part of the resuscitation process.”

“We are suspending life, but we don’t like to call it suspended animation because it sounds like science fiction. So we call it emergency preservation and resuscitation,” Samuel Tisherman, a surgeon leading the trial, told New Scientist.

“If a patient comes to us two hours after dying you can’t bring them back to life. But if they’re dying and you suspend them, you have a chance to bring them back after their structural problems have been fixed,” University of Arizona surgeon Peter Rhee, who helped develop the technique, added.

In 2000, Rhee successfully tested the suspended animation technique on pigs, revealing six years later in a research paper that the pigs whose potentially fatal wounds were treated by lowering their temperature showed a 90% survival rate. Comparatively, pigs whose arteries were also cut and whose body temperatures were left alone died.

“After we did those experiments, the definition of ‘dead’ changed,” Rhee said. “Every day at work I declare people dead. They have no signs of life, no heartbeat, no brain activity. I sign a piece of paper knowing in my heart that they are not actually dead. I could, right then and there, suspend them. But I have to put them in a body bag. It’s frustrating to know there’s a solution.”

These first suspended animation steps will only allow doctors to “freeze” humans for a few hours – technically, the temperature is dropped to 10 degrees Celsius – in order to treat them, after which their bodies will be brought back to regular temperature.

The initial trials will be conducted on 10 patients that suffer fatal wounds like gunshot or stab wounds, or major cardiac arrests, and the results will be compared with 10 similar cases from the past, which were treated with regular procedures.

A video describing the new technique follows below: