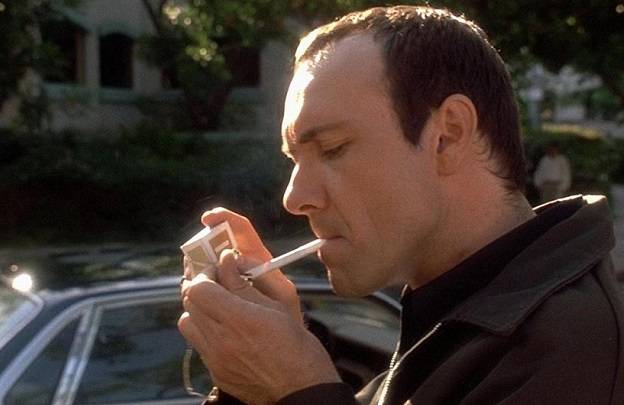 In the annals of film, there are a few movies forever cemented in our collective memories for delivering what can only be classified as jaw-dropping endings. Recently, WatchMojo compiled a list of the 10 most iconic movie endings in history.

“They’re the endings to end all other endings,” the video description appropriately reads. And true to form, while WatchMojo’s list of 10 is open to some slight nitpicking, the selection they included are hard to argue with. From the incredible and decidedly impossible to predict conclusion of The Usual Suspects to the shocking twist at the end of Se7en, all of the heavy hitters you’re liable to think of are accounted for.

Are there any films you think should have made the cut but were left out? Fight Club? The Sixth Sense? Arlington Road? Chime-in in the comments below and fill us in.

As a final note, Key & Peele a few years back put out a pretty clever and hilarious sketch lampooning the ending of The Usual Suspects ending. Check it out below.