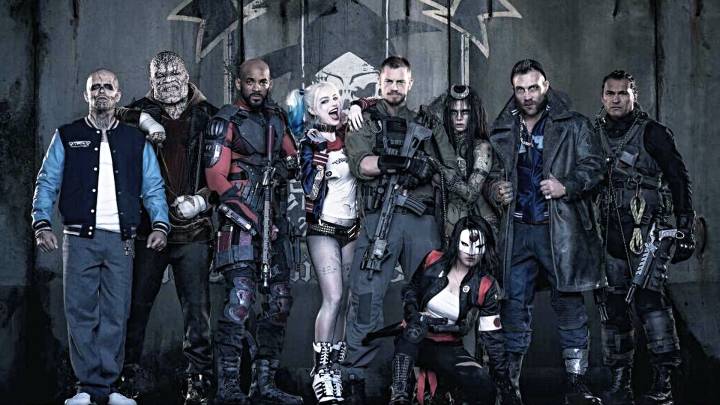 David Ayer’s Suicide Squad is already one of the most hotly anticipated movies of 2016, and the Internet practically boiled over with excitement when the movie’s first trailer leaked during San Diego Comic-Con 2015. The movie is shaping up to be a worthy competitor to the box office wrecking ball Marvel has become, and fans are growing more and more excited with each new tidbit that trickles out.

While much has been made of the transformations each of the movie’s main cast members has undergone — especially Jared Leto as the Joker — it’s equally fascinating to look at each member of the Suicide Squad out of character to see just how much has been involved with each transformation.

In a nice quick post, Business Insider has run down each of the main characters in Suicide Squad and posted photos of them in and out of character. Some costumes are more intricate than others, of course, but it’s always fun to stop for a moment and enjoy a bit of movie magic.

Here are some good examples:

Jared Leto as the Joker

To see the rest of the cast in costume and in real life, follow the link below in our source section.